IPL 2020: Statistical Highlights From Past Editions Of Indian Premier League 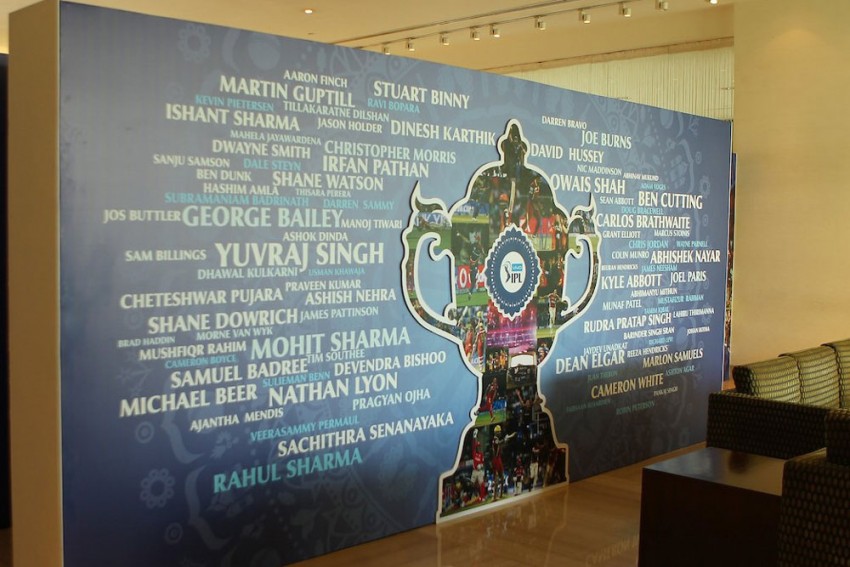 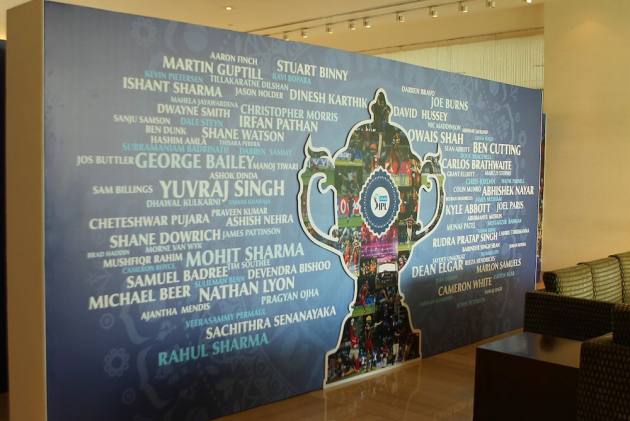 With the Indian Premier League (IPL) 2020 set to kick off from Saturday, here is a look at the event's statistical highlights from the past editions. (More Cricket News)

#Royal Challengers Bangalore holds the record of amassing the highest totals in IPL history, scoring 263-5 and 248-3 against now-defunct teams -- Pune Warriors and Gujarat Lions respectively in 2013 and 2016. Chennai Super Kings holds the third position in the list with a score of 246-5 against Rajasthan Royals in 2010.

#RCB is also the team with the lowest total in IPL, having been dismissed for 49 by Kolkata Knight Riders in 2017, while RR and Delhi Daredevils (DD) are second and third in the list with totals of 58 and 66 against RCB and Mumbai Indians in 2009 and 2017.

#Eight matches have been decided on the basis of Super Over with with KKR being involved in three such ties, while RR have won two Super Over matches -- the most in IPL. All eight teams participating in IPL 2020 have played at least one Super Over but CSK and KKR are yet to win one.

#The dubious record of conceding most extras in a match belongs to KKR, who gave away 28 against Deccan Chargers in 2008, followed by KXIP and CSK, who conceded 27 and 26 extras against RCB and MI in 2011 and 2009.

#RCB skipper Virat Kohli is the highest run-getter in IPL history, having amassed a total of 5412 runs in the last 12 editions of the tournament. He is followed by Chennai Super Kings' Suresh Raina (5368) and Mumbai Indians skipper Rohit Sharma (4898).

#West Indies batsman Chris Gayle, who will play for Kings XI Punjab, has hit a whopping 326 sixes in IPL to top the list of players with most sixes. RCB's AB de Villiers and CSK's Mahendra Singh Dhoni occupy the second and third spots with 357 and 297 sixes respectively.

#Gayle also posted the highest individual score in IPL, piling up an unbeaten 175 off 66 balls against Pune Warriors in 2013 which is also the fastest hundred in the tournament. Former Kolkata Knight Riders batsman and current coach Brendon McCullum (158 not out) and de Villiers (133 not out) are in the second and third positions in the list of highest score respectively.

#Gayle also holds the record for most number of centuries, having scored six tons, followed by Kohli (5) and Sunrisers Hyderabad skipper David Warner (4), who has the most number of 50s, a whopping 44.

#Kings XI Punjab skipper K L Rahul's 51 off 14 balls against Delhi Capitals in 2018 is the fastest fifty in IPL, followed by the KKR duo of Yusuf Pathan and Sunil Narine, who achieved the feat in 15 balls in 2014 and 2017 respectively.

#MI's Lasith Malinga, who has opted out of this year's IPL, is the highest wicket-taker in IPL with 170 scalps in 122 matches at an average of 19.8 and economy of 7.14. He is followed by Delhi Capitals' Amit Mishra (157) and CSK's Harbhajan Singh (150), who has also pulled out citing personal reasons.

#DC's Amit Mishra has the most number of hat-tricks in the IPL. He has so far taken three hat-tricks in 147 matches. Former Mumbai Indians all-rounder Yuvraj Singh and CSK's Sam Curran occupy the second and third spots with two and one hat-trick respectively.

#Former India seamer Praveen Kumar, who has played for multiple IPL teams, bowled 14 maidens in 119 matches, the most by a bowler in the history of the tournament. Former pacer Irfan Pathan (10) and Mumbai Indians' Dhawal Kulkarni (8) are second and third in the list.