Ahead Of IPL Final, Kieron Pollard Says Why Pandya Brothers Are Special For Mumbai Indians

The West Indian all-rounder Kieron Pollard feels there is a lot in common between him and 'Hardik Pandya and the smarter Pandya (Krunal)'. 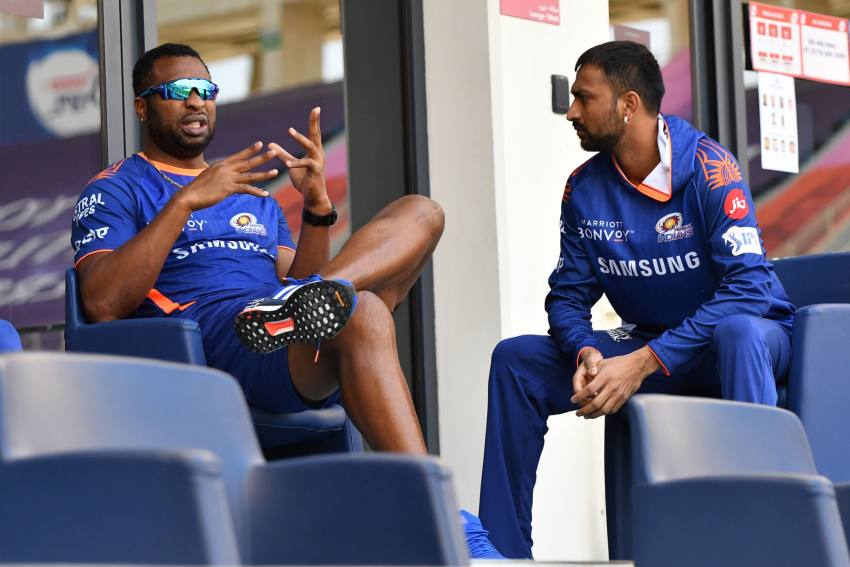 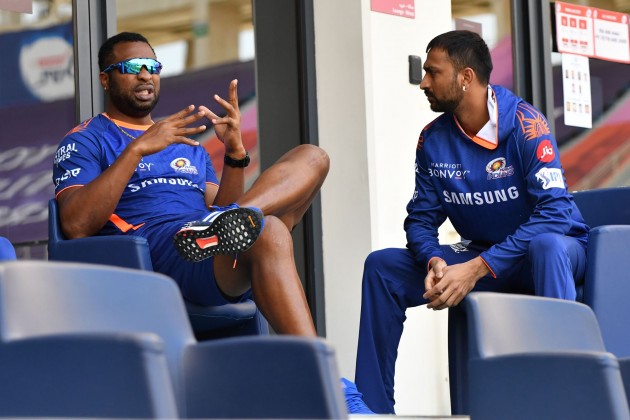 West Indian swashbuckler Kieron Pollard says his relationship with the Pandya brothers—Hardik and Krunal—transcends the cultural boundaries, and explosive batting is just one of the many similarities they share. (NEWS)

Defending champions MI have made it to their sixth IPL final and the trio played a significant role in their campaign.

"As I always say there is Hardik Pandya and then there is the smarter Pandya (Krunal). For us the relationship that we have off the field, transcends onto the cricket field," Pollard, who has played over 150 games for MI, said in a video shared on their Twitter handle. (FIXTURES &  RESULTS)

"We share some of the same sort of sentiments, the kind of people that we are in terms of just wanting to help, and just enjoying the moment and being thankful and grateful for whatever opportunities that is presented to us."

According to Pollard, being confident and backing himself are the similar qualities he shares with Hardik.

Both are known for their six-hitting prowess.

"They (Pandya brothers) are more open and loud, but they are not like that just off the field, when they go on to the cricket field, the flair that they show, Hardik especially, that aspect of it, he goes out, backs himself, he is confident.

"So these are some of the things that we share in common," said Pollard.

Pollard praised Hardik, who has scored 278 runs and plundered 25 sixes this season, for his confidence.

"The way that they are, they are like good people. And you will find it very difficult not to like these individuals.

"Hardik for his confidence, no matter what, he is confident. He is always happy, always there, and then there is Krunal. But these fellows are amazing," he said.

According to Pollard, who has scored 259 runs this season, the mutual understanding and respect he shares with the Pandya brothers goes a long way.

"When it's off, it's fun, it's all games but when it is time for business and serious talks as well, we have that, so that sort of mutual respect, and that common understanding, goes a long way," he signed off.