Most IPL 2020 games will be played in the night but the conditions would still be challenging in the UAE, says RCB player AB de Villiers 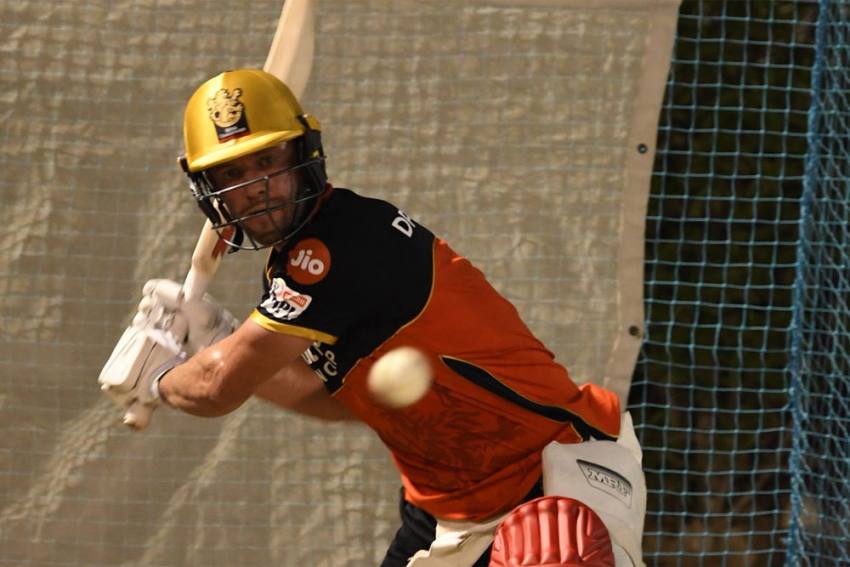 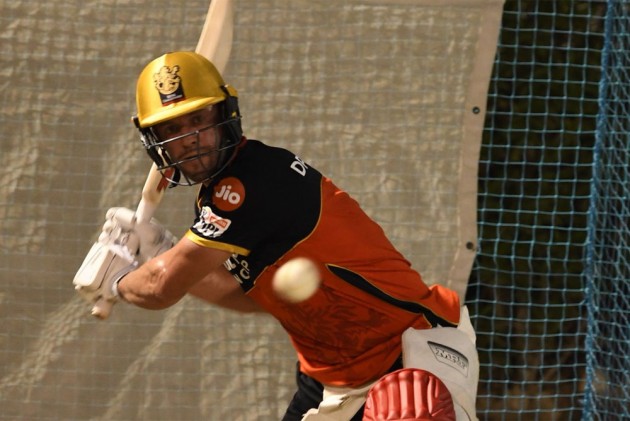 South African star AB de Villiers believes the biggest challenge for all teams in the upcoming Indian Premier League will be adjusting to the prevailing hot and humid conditions in the UAE. (More Cricket News)

Most games will be played in the night but the conditions would still be challenging.

"I am not really used to these kind of conditions to be honest. It' very hot, it reminds me of a Test match we played in July in Chennai once where Viru (Virender Sehwag) scored 300. It was one the hottest weather conditions I have experience in my life," he said in an interview posted on RCB's twitter handle.

AB de Villiers talks about the team’s preparations for the Dream11 IPL, the new recruits joining this season, and he has a special message for the 12th Man Army.#PlayBold #IPL2020 #WeAreChallengers #Dream11IPL pic.twitter.com/llFYGpEzs7

"The humidity is similar to that, even at 10 at night. When I arrived here I checked the weather conditions of a few months and it seems to be getting better. It is definitely going to play a part and you have to make sure you have the energy for the backend of the innings or last 5 overs of your bowling spell."

De Villiers said he would also miss playing in front of packed crowds in India with the event to be played behind closed doors in UAE due to the COVID-19 pandemic.

"I think obviously all are used to playing in front of crowds in big stage, there is certainly an amount of adrenaline that pumped into you when it gets really loud, especially in Chinnaswany when the RCB crowd gets going, its difficult to stop the RCB team. So, well miss that there is no doubt about it.

"But I won't say I am not used to it, I have played a lot of cricket in empty stadiums. I grew up like that. It's only in my international career that I have played in front of crowd," he said.

The 36-year-old dashing cricketer, regarded as one of the destructive batsman of world cricket, said not just him, every player is just happy to be back on the field after international cricket came to a halt in mid-March because of the pandemic.

De Villiers' first foray into the cricket field amid the pandemic was the inaugural 3TC Solidarity Cup organised by Cricket South Africa in July.

Asked whether there will be a drop in the game's standard with players coming from a long break, he replied: "Not at all. In the 3TC I have faced some off thee best bowling in the last 3 to 5 years, the bowlers were landing yorkers, they showed some great skills with pace, variations.

"They are very hungry, the desire is there, the motivation. It's not just copy and paste, now the
guys are really coming out with rediscovered energy, so I think we are going to see some fireworks."

De Villiers said young Australian wicketkeeper-batsman Joshua Philippe is an exciting cricketer and he would love share his knowledge with the Australian opener in RCB dressing room.

"I have always enjoyed watching Finch play but now I know him quite well. Another guy I am excited to watch is Joshua, he is a young wicketkeeper from Australia.

"I have watched him play for Sydney Sixers in BBL. He is very exciting to watch, he takes on the new ball, a very talented player with all the shots in the book," he said.

"As a 36-year-old who have played international cricket for ages now, I am looking foward to give back if he wishes what I have learnt over the years."

Virat Kohli-led RCB will open their IPL campaign against Sunrisers Hyderabad in Dubai on September 21.