BCCI president Sourav Ganguly said holding the IPL was important to ensure a sense of normalcy amid the COVID-19 pandemic, and expects T20 league in UAE to shatter viewership record 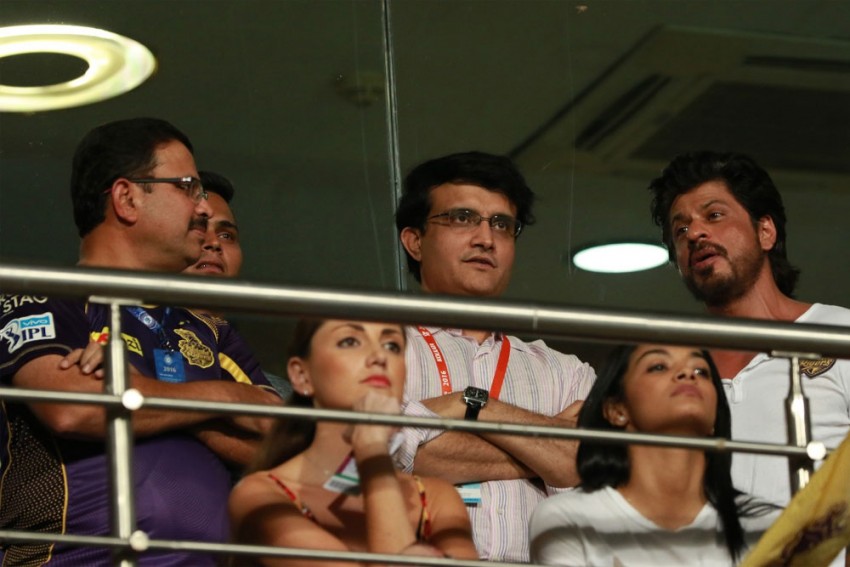 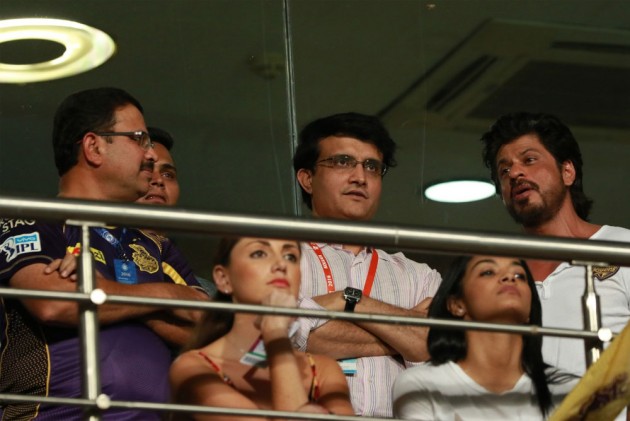 Bullish about the IPL's success as a TV-only event, BCCI President Sourav Ganguly on Monday said he expects the T20 extravaganza to shatter viewership records this year. (More Cricket News)

The IPL begins on September 19 and will be played across three cities in the UAE -- Dubai, Abu Dhabi and Sharjah, forced out of India due to the COVID-19 pandemic.

The tournament's build-up hit a rough patch when 13 members of the Chennai Super Kings contingent, including two players, tested positive for the dreaded virus last week.

"Crowds will watch it on television...they (the broadcasters) are actually expecting the highest rating of IPL this season because they believe if (people) don't turn up in the ground, they will be actually watching on their television sets," Ganguly said while delivering an online lecture as part of the 'Symbiosis Golden Jubilee Lecture Series'.

"There is a positive in everything," he added.

Ganguly also said holding the IPL was important to ensure a sense of normalcy amid the COVID-19 pandemic, which has caused disruption in every aspect of daily life.

Asked how cricketers would feel about playing in front of empty stands, Ganguly said, "...because of the COVID and infection, you don't want people to be too close to each other, but very soon you will see there will be 30 per cent people in the ground with social distancing.

"They are properly tested and allowed to enter the ground. But I think that is going to happen over a period of time," he added referring to the possibility of IPL's later matches being opened for fans depending on the COVID-19 situation.

"...it is actually an effort to bring life back to normal. This will go on for another five-six months till the vaccine comes and I am sure everything then will be back to normal," he asserted.

He said the present situation is nothing but a small bump.

"This is just a virus which is already weakening and we will hopefully get past it. These are small bumps in our life, and we have to get past it. We could have easily avoided the IPL...but then, that's what we humans are and that's why we have survived all the difficult times.

"It is only because mankind, people like you and me, and all of us in this discussion have the mental mindset to say 'hey listen if people are pushing us to the wall, we will find a way back and get life normal'. I think that is important," he added.