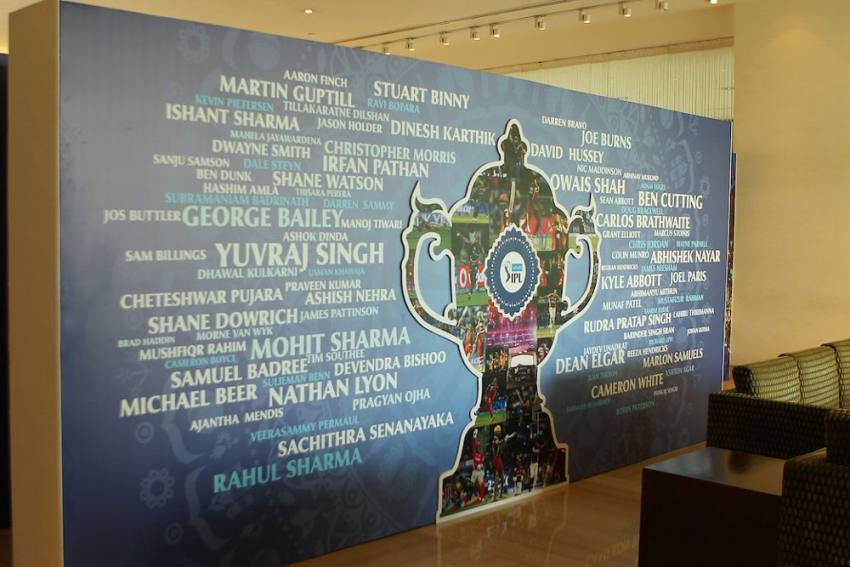 As many as 332 cricketers will go under the hammer at the IPL auction.
File Photo
PTI December 16, 2019 00:00 IST IPL 2020: Important Update On Player Auction And Citizenship Amendment Act Protests 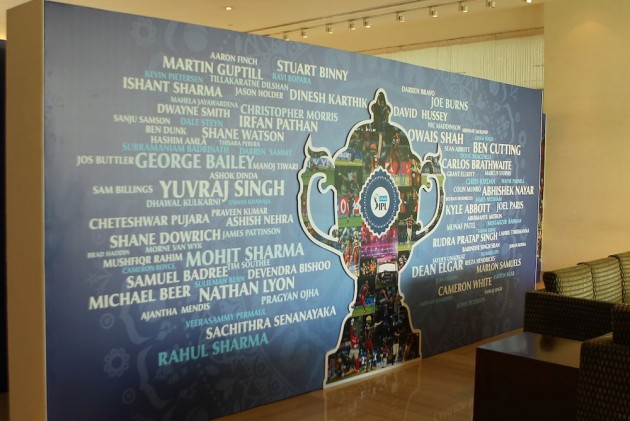 The protests over the contentious Citizenship Amendment Act notwithstanding, the players' auction for the Indian Premier League (IPL) will go ahead in Kolkata as scheduled on Thursday. (More Cricket News)

There have been reports of violence in West Bengal but Kolkata hasn't exactly been affected.

It is reliably learnt that Delhi Capitals' management team that will be representing the franchise at the auction will be reaching Kolkata on Tuesday to start their final preparation.

"As of Monday evening, IPL auctions are on. Franchises will start arriving by tomorrow evening and Wednesday morning," a senior BCCI official told PTI.

As many as 332 cricketers will go under the hammer at the IPL auction in Kolkata on December 19 with Australia's Glenn Maxwell and South African Dale Steyn among those opting for the highest base price of Rs 2 crore.

This year's auction is a small one with only 73 slots are there to be filled in the eight franchises and only 29 of them can be foreign buys.

The amended Citizenship law, which seeks to provide citizenship to non-Muslim religious minorities from Pakistan, Afghanistan and Bangladesh, has been met with strong protests across north-east and West Bengal.