IPL: Why Cricket's Superman And RCB Superstar AB De Villiers Is Human Too 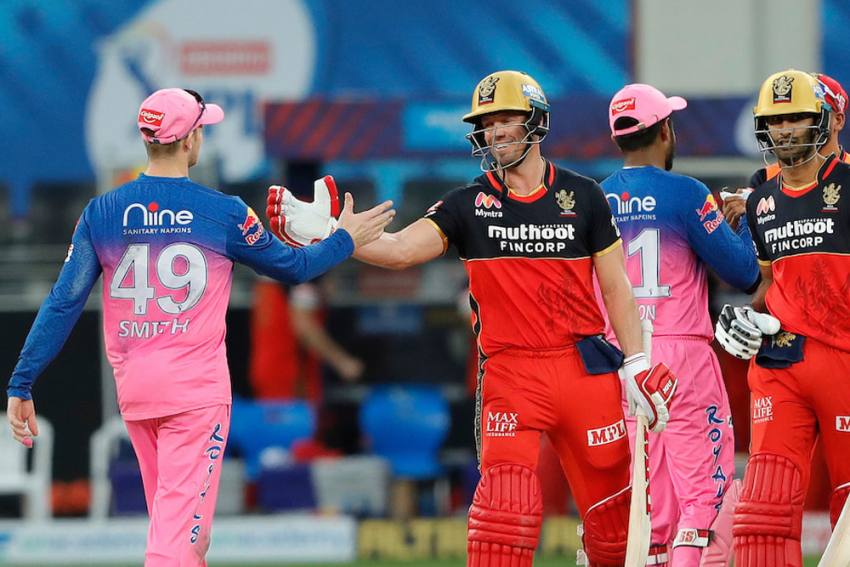 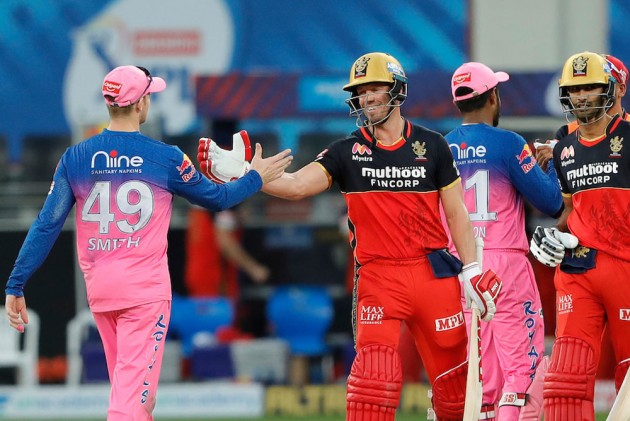 With six sixes and one four in his blistering innings, AB De Villiers had a strike rate of exactly 250 and Rajasthan Royals captain Steve Smith, one of the world’s leading batsmen in contemporary cricket, called it a “special innings.”

Smith admitted that giving left-arm seamer Unadkat to bowl the 19th instead of the more probing Jofra Archer was a tactical blunder but said “no boundary was long enough” for the marauding De Villiers, who has made it a habit of rescuing RCB from positions when the opposition is seemingly in an advantageous position.

Modesty can easily have been AB De Villiers’ middle name. Pushing 37, the South African has retired from international cricket but his passion for the game has been intact. Saturday’s knock was nothing new for AB De Villiers and the superman, who was adjudged the Man of the Match, said in a post-match chat that he “gets nervous and stressed during run chases.” 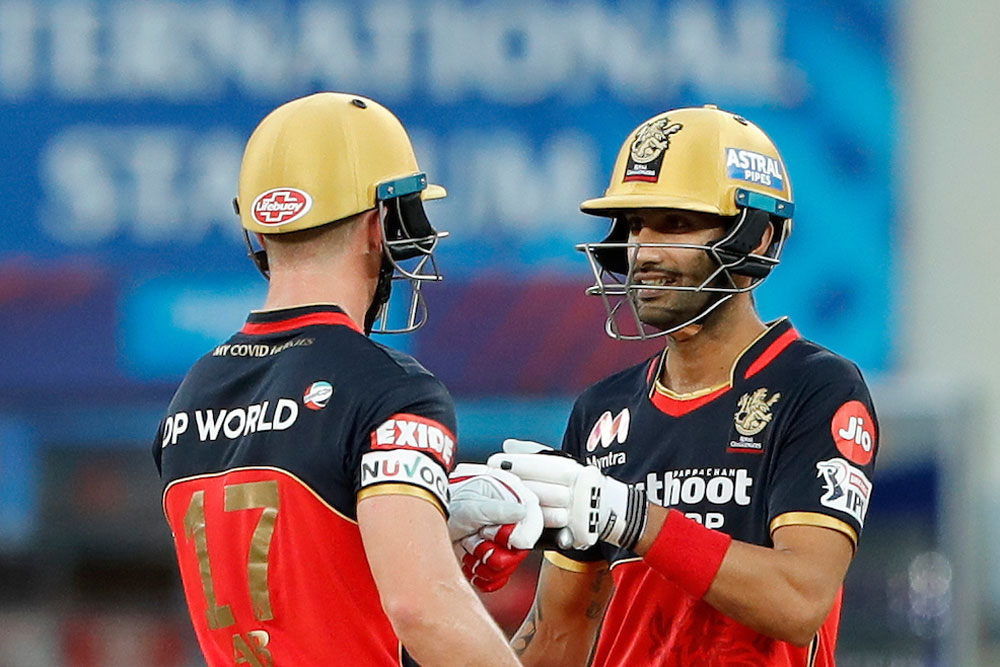 “I'm very very nervous and erratic (in chase) and I get very stressed like any player. I want to perform for the team and show the owners I'm here for a good reason … And family, fans, and also for myself,” said De Villiers.

Skipper Virat Kohli said AB De Villiers was the “greatest impact player in IPL” and someone who adapted very well to conditions. But Kohli’s greatest fear is that ABD may not get enough balls to play. But Gurkeerat Singh ensured that on Thursday De Villiers will get his full ‘quota’ of deliveries. The youngster played a wise innings by rotating the strike with the South African genius as Rajasthan Royals kept losing the plot.

“To be honest, you're always tense in chase because you're not sure how many balls AB is going to get. Credit to Gurkeerat as well, he stuck with AB, got that important boundary,” said Kohli.

Gurkeerat Singh, batting for the first time in this IPL, was unbeaten on 19 off 17 balls but it was his 77-run stand for the fourth wicket that left Rajasthan Royals gasping and a seventh position on the points table.