Rajasthan Royals slip down the points table as RCB stay in top three. Highlights of RR vs RCB here 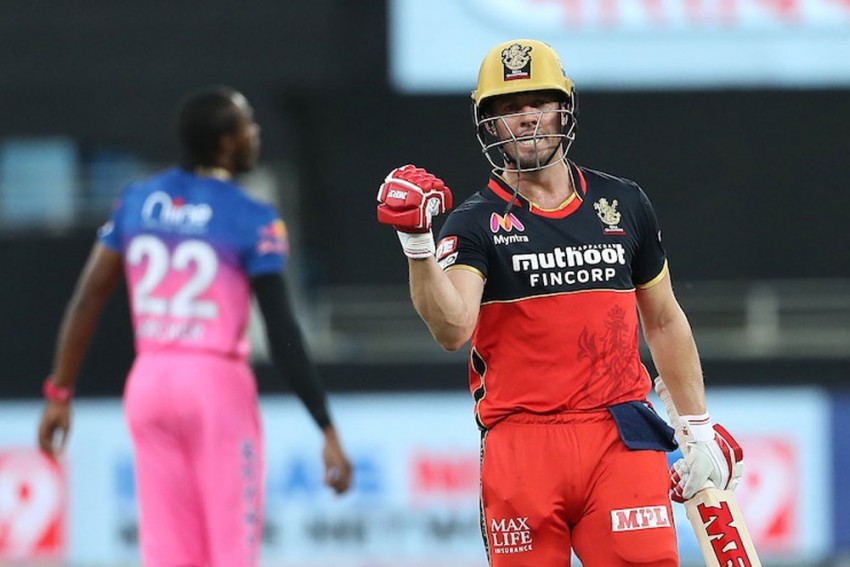 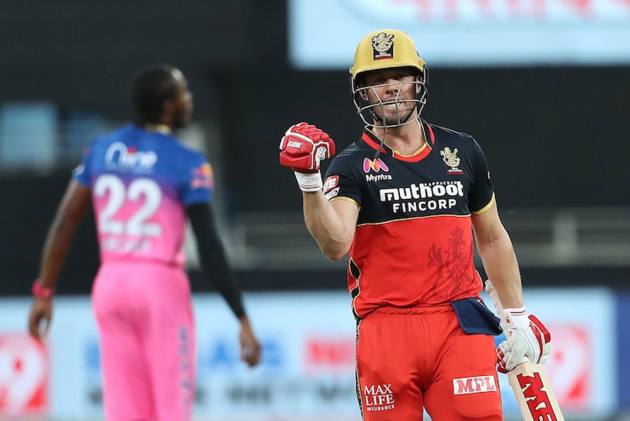 Royal Challengers Bangalore defeated Rajasthan Royals by seven wickets in the 33rd match of the Indian Premier League (IPL) 2020 match in Dubai on Saturday. AB de Villiers smashed an unbeaten 55 off 22 balls after skipper Virat Kohli scored 32-ball 43 as RCB chased down the target, scoring 179 for three in 19.4 overs. Opting to bat, skipper Steve Smith top-scored with a 36-ball 57, while Robin Uthappa smashed a 22-ball 41 at the top as RR posted 177 for six in 20 overs. Chris Morris (4/26) was the peak of the bowlers, capturing four wickets, while Yuzvendra Chahal (2/34) claimed two for RCB.

3:09 PM IST: Rajasthan are unchanged, but a couple of changes for Bangalore with Mann and Shahbaz Ahmed in for Siraj and Dube.