Parthiv Patel missed out on a deserved fifty, getting out on 43 off 24 balls, but he made sure that RCB get a good platform for lat onslaught against KXIP in the 42nd match of IPL 2019 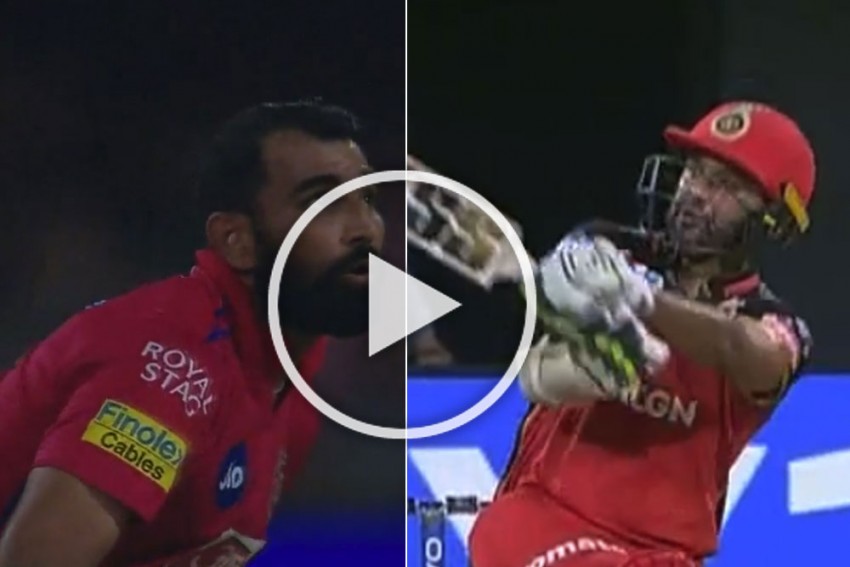 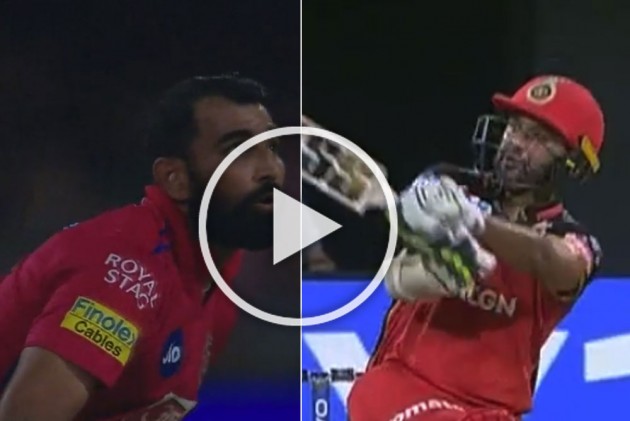 Parthiv Patel is still the little big man of Indian cricket, fearless and respected by everyone, just like Charging Bear in Sioux anals. On Wednesday, Patel played a whirlwind knock to help Royal Challengers Bangalore (RCB) to a good start after losing skipper Virat Kohli early against Kings XI Punjab at Bengaluru.

The 34-year-old babyface cricketer with tons of experience, hit missed out on a deserved fifty, getting out on 43 off 24 balls, which included seven fours and two sixes. Three fours and a six of those came in on Mohammed Shami over.

In the 6th over, Patel hit the first ball for a for, lifting over mid-off, then sliced the next one behind point. A dot ball, then a four through cover. He finished off with a six over mid-wicket to take 18 runs.