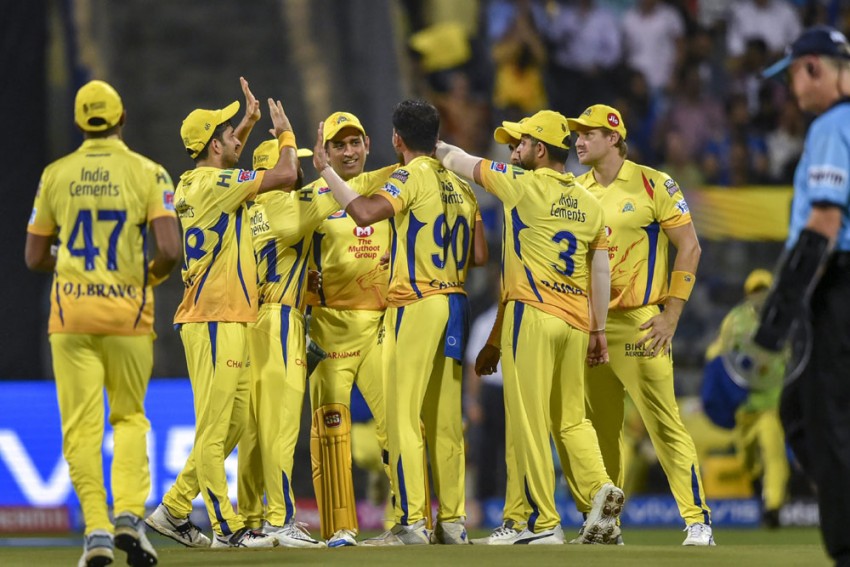 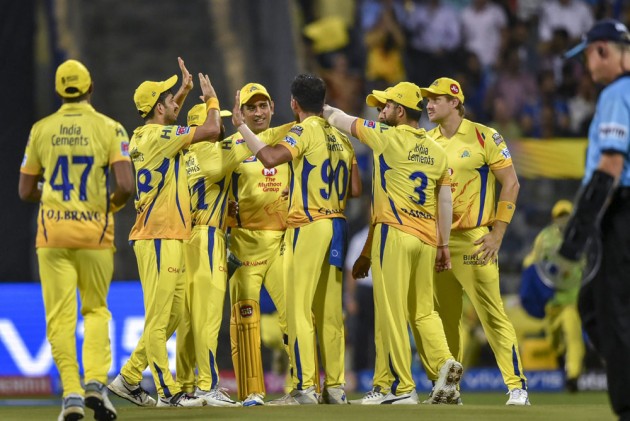 The MS Dhoni-led side finished the league phase with 18 points from nine wins, second to MI by virtue of inferior net run rate. In the Qualifier 1, they lost MI by six wickets, then beat Delhi Capitals in the Qualifier 2.

Here's a look at their road to the final:

1 - CSK vs RCB: Chennai won the match by 7 wickets in the low-scoring match.

2 - DC vs CSK: Chennai won the match by 6 wickets thanks to their all-rounder performance.

4 - MI vs CSK: Lost to Mumbai by 37 runs to end their three-match winning run.

5 - CSK vs KXIP: Chennai won by 22 runs -- yet another all-round performance from the defending champions.

7 - RR vs CSK: Chennai won by 4 wickets in a last-ball thriller with Ambati Rayudu and MS Dhoni making the difference.

9 - SRH vs CSK: Lost to SunRisers Hyderabad by 6 wickets as of David Warner and Jonny Bairstow set up an easy chase for the hosts.

10 - RCB Vs CSK: Lost to Royal Challengers by 1 run in another last-over thriller despite MS Dhoni's 84 runs from 48 balls.

14 - KXIP vs CSK: Lost to KXIP by six wickets to end the league phase in defeat.

15 - QUALIFIER 1, CSK vs MI: Lost to Mumbai by six wickets, their third defeat against Mumbai Indians this season.