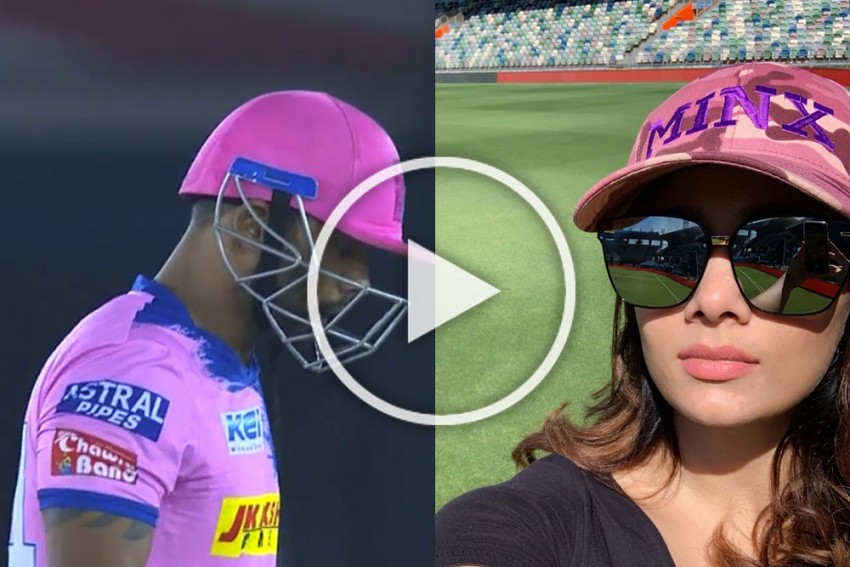 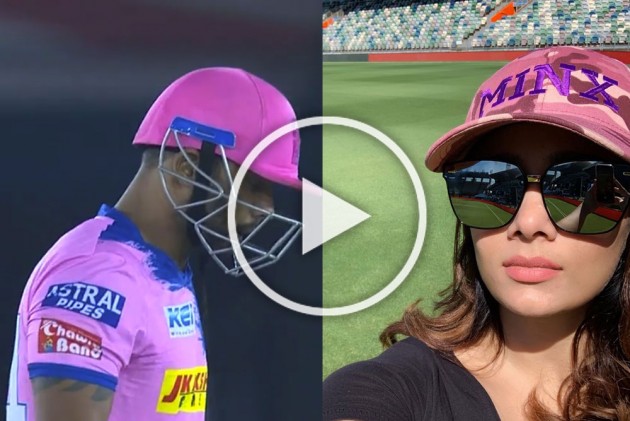 Binny, a forgotten India all-rounder, had a rare moment in the limelight as he played 33-run cameo off just 11 balls in a losing cause. Chasing a target of 183 runs set by KXIP, Binny provided hope to RR with his knock but eventually lost the match by 12 runs.

Playing his first match of the season, the 34-year-old hit two fours and three sixes.

Once the match got over, trolls targeted Mayanti asking her about her husband's performance. But Mayanti came up with some befitting replies to shut down the trolls.

Really Navneet? Considering you don’t have my number you don’t know what the picture actually is ðÂÂÂÂ¤­ but thanks a ton for digging out this one, it’s a super pic ðÂÂÂÂÂÂÂÂÂÂÂÂðÂÂÂÂÂÂÂÂ¼ https://t.co/kgmgm6qBhT