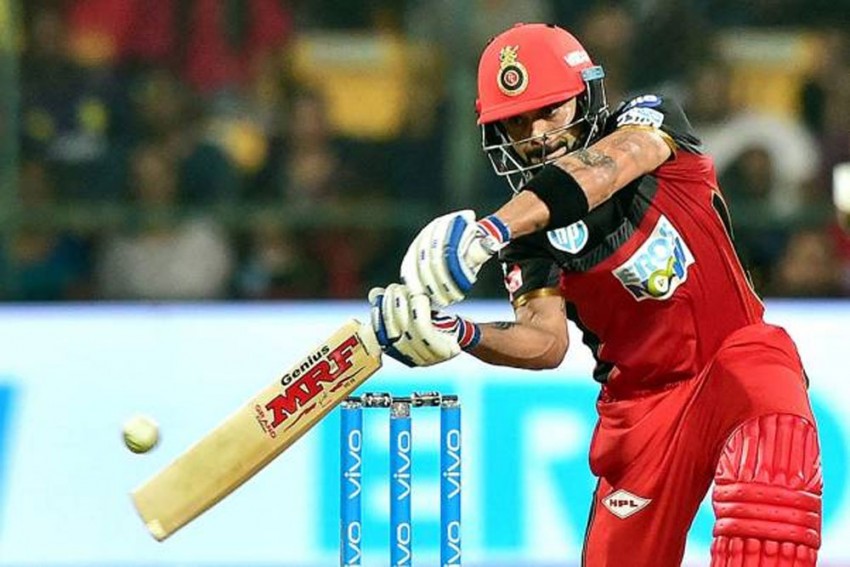 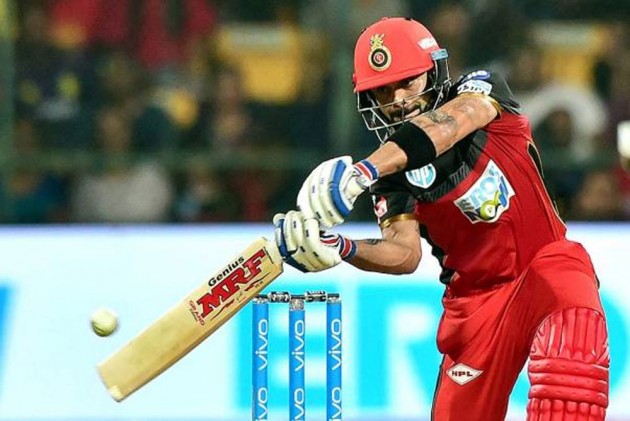 They have featured in all the seasons of the Indian Premier League (IPL) and finished second best three times, but may well go down as the tournament's eternal bridesmaids. That will be some heartbreaking story for them, considering their flamboyance and star power.

But this time, Royal Challengers Bangalore (RCB), who have a very strong side at least on paper, will be aiming for a better outing in the 12th edition of the cash-rich league.

Despite having some big names in the side, RCB finished eighth in the 2017 edition and then finished sixth in the last edition.

In the opening match, Bangalore will be facing last year's winners Chennai Super Kings (CSK) in Bengaluru that will begin on March 23.

On an interesting note, Bangalore is the team which holds the records of both the highest and the lowest totals in the IPL (263/5 and 49).