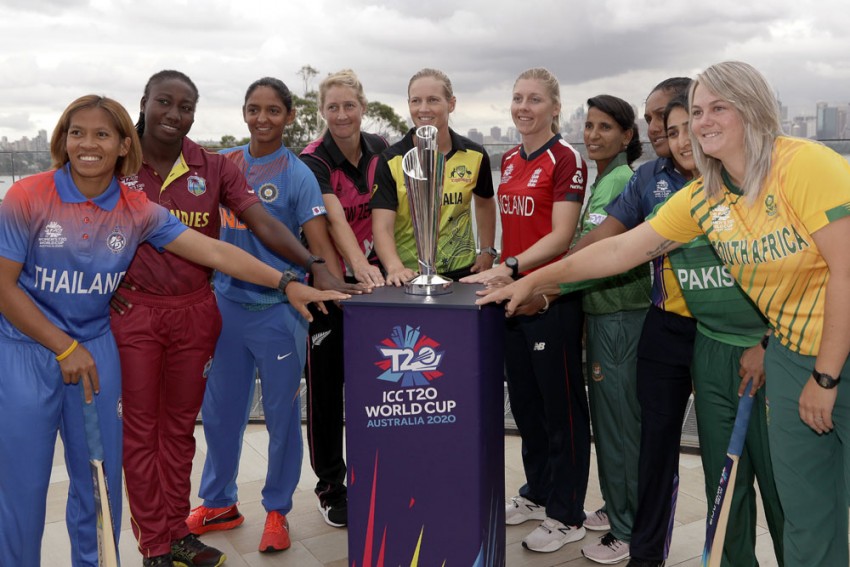 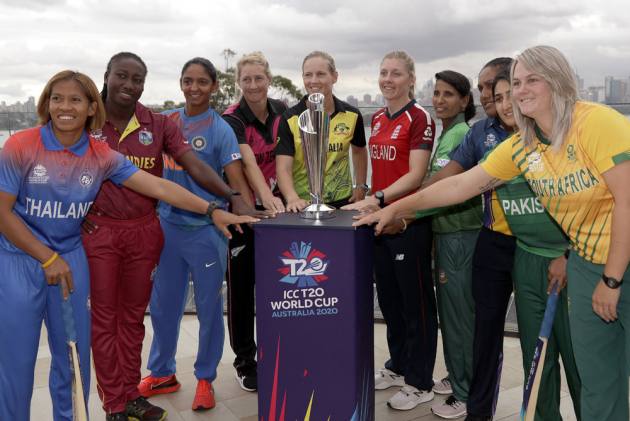 The ICC tournaments for women cricketers will have more teams from 2026 onwards with the governing body on Monday announcing its expansion plan for the game to mark international women's day. (More Cricket News)

The 2024 T20 edition will continue to be a 10-team affair and the next two ODI World Cups will have eight teams which is the norm at the moment.

"We have been building momentum around the women's game for the last four years investing in global broadcast coverage and marketing to drive fan engagement," said ICC Chief Executive Manu Sawhney in a statement.

"The results speak for themselves with the ICC Women's T20 World Cup 2020 attracting record numbers, 1.1 billion video views...," he added.

That was the most-watched women's cricket event of all time and 86,174 fans attended the final at the MCG, a record attendance.

"This decision to expand our women's events builds on these foundations and allows us to give more member countries greater opportunities to compete on a global stage," Sawhney added.

The Women's T20 Champions Cup, to be held from 2027 onwards, will have six teams.