Continuing its victory streak, the India women's cricket team won the fifth and final T20 against West Indies in Guyana by 61 runs and sealed the series 5-0. 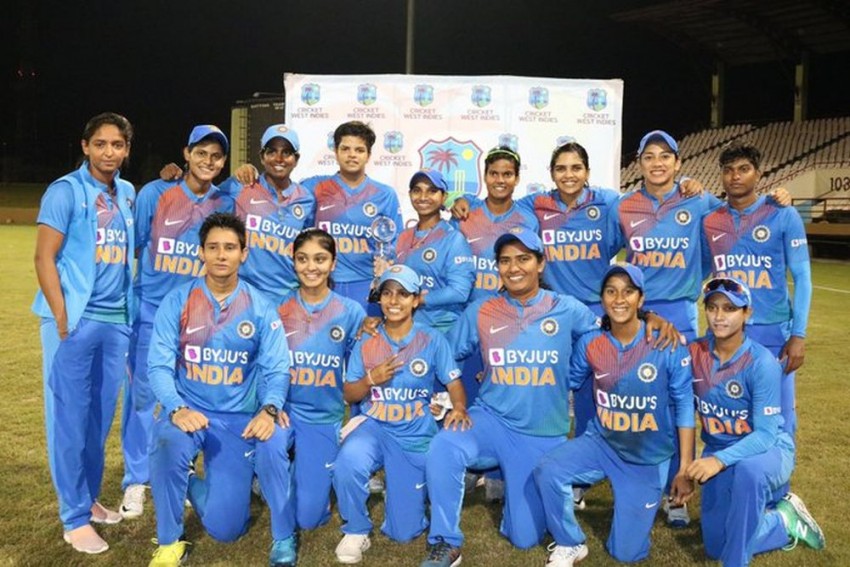 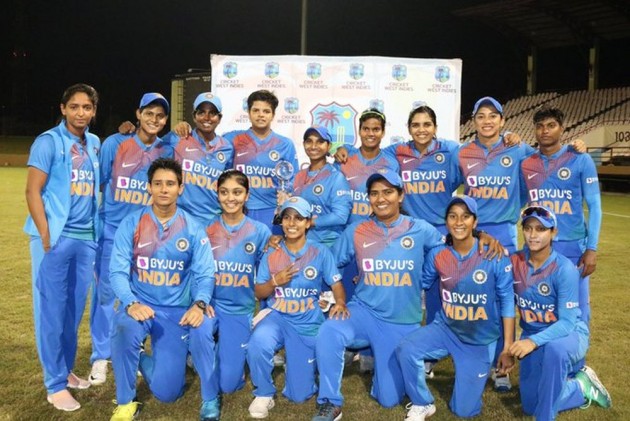 The Indian women's cricket team completed a 5-0 series whitewash over West Indies after half-centuries from Veda Krishnamurthy and Jemimah Rodrigues, complemented by the bowlers' clinical show, steered the side to a 61-run triumph in the fifth and final T20 International in Guyana on Wednesday (November 20).

Rodrigues (50) and Krishnamurthy (57 not out) shared 117 runs for the third wicket as India Women scored 134 for 3 after electing to bat. (CRICKET NEWS)

The decision seemed to have backfired when India were reduced to 17 for 2 in the fourth over with Shafali Verma (9) and captain Smriti Mandhana (7) getting out cheaply.

But the Rodrigues-Krishnamurthy duo steadied the innings and took the side to a decent total.

Rodrigues needed 56 balls for her 50, which was studded with three boundaries, while Krishnamurthy's unbeaten 57 came off 48 deliveries, which included four hits to the fence.

In the West Indies run chase, the Indian Women bowlers produced a disciplined performance to restrict the hosts to 73 for 7 in their allotted 20 overs.

The West Indies were 13 for 2 in the fourth over and they never recovered from that. Half of their batters were out for 53 runs in the 14th over.

Opener Kyshona Knight was the top-scorer with 22 while Shemaine Campbelle remained not out on 19.

Bombay Ducks: All Batsmen Out For Zero In Mumbai’s Harris Shield