Initially, the ICC World Test Champions final between India and New Zealand was supposed to be held at the Lord's in London 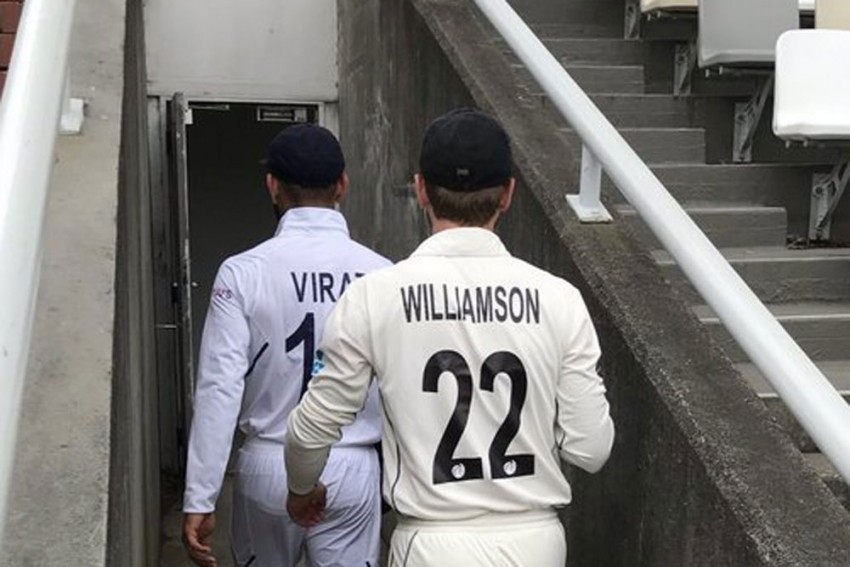 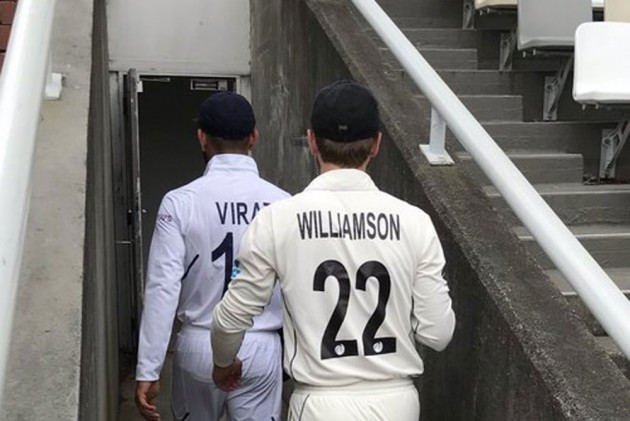 Initially, the final was supposed to be held at the Lord's but Southampton, with a five-star facility inside the stadium, will make it easier for both the ICC and the England and Wales Cricket Board to create a bio-bubble for the two teams.

"Yes, the final will be held at Ageas Bowl," Ganguly replied to a query from PTI.

India qualified for the marquee clash after beating England 3-1 in a just-concluded Test series.

The BCCI president, who has been on a medical break after undergoing a bypass surgery, is expected to travel to UK to watch the final match.

Southampton, with its slowish track, puts India on even keel with New Zealand as spinners will come into the game at the venue.

"I will go for the World Test Championship and hopefully we can get past New Zealand in the final. New Zealand will be there before us and they will play a couple of Test matches (against England)," Ganguly told 'India Today' channel.

He lavished praise on the team for its stupendous performance in both the away series against Australia and home games against England.

"Oh yes, specially after what players have gone through to be in those bubbles and play cricket day in and day out. It was remarkable. Right from IPL till now. What they have achieved is fantastic," he told the channel.

"I think we must congratulate Ajinkya Rahane, first in Australia and Virat Kohli in England, the head coach, support staff, everybody. (Rahul) Dravid who does a lot of work behind the scenes with these boys. To see that day in Brisbane was outstanding," he said.

Ganguly believes that Rishabh Pant is a match winner in the mould of Virender Sehwag, Yuvraj Singh and Mahendra Singh Dhoni.

"I have seen him for past two years and I have belief in match-winners. A player, who on his day will win you games. Pant is one such guy.

"Sydney Test, if he had been there for six more overs, he would have won us that game too. He is like Dhoni, Sehwag and Yuvraj, who can win matches alone," said the former India captain.

He was mighty impressed with Pant's game sense during his under pressure hundred at Motera.

"...and look at how he played in Ahmedabad. His game sense while facing the second new ball against James Anderson, who has bowled well in the series. He counter-attacked and changed it."

He also lauded National Cricket Academy head Rahul Dravid, whose behind the scenes work has helped in creating a solid bench strength.

"That's why I say Dravid has done a great job. Mohammed Siraj and Shardul Thakur did so well in Australia and we won the final Test without Jasprit Bumrah."

On his health, he said that it was a "small blemish" but he is back to work now. He will be in Ahmedabad to watch the second and third T20 Internationals.

"I am fit and absolutely fine. God's been kind and it's been a small blemish. There's some adjustment. Back to work for a while now."

About his minor heart attack, he said: "I really don't see it as a scare. You know as you grow older, adjustments happen in the body and it was a very small one.

"As they say, you need to address it immediately, cut, stitch or break and that's the best part of it."

Sourav Ganguly Reveals His Future Plans, Says 'Will See What Opportunities Come In The Way'