India Vs New Zealand 1st T20I Cricket Live Streaming: How To Watch The Series Opener Of IND's Tour Of NZ 2020

India take on the Kiwis in the first T20I of their 2020 tour of New Zealand today (January 24). The match will be telecast live, and fans can also watch it online through live streaming platforms. Here's everything you need ahead of Friday's match 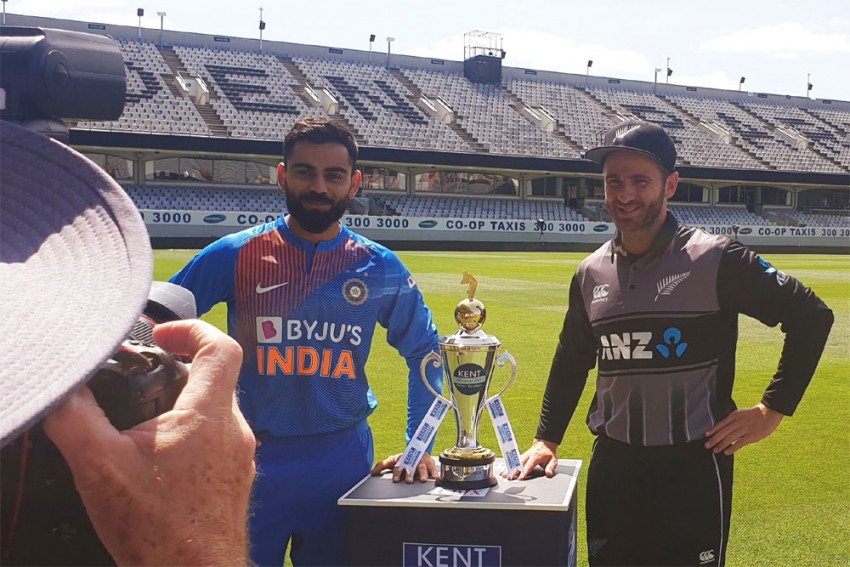 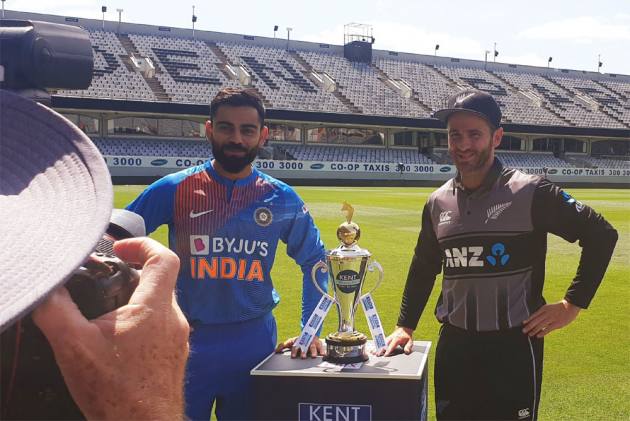 Buoyed by their emphatic series win over Australia, India will now go ahead with their T20 World Cup preparations when they face New Zealand in the first T20I of the five-match series at Eden Park, Auckland on Friday. (NZ Vs IND 1st T20I Live Blog | More Cricket News)

India's ODI World Cup dreams ended agonisingly at the hands of the Kiwis in the semi-final last July where they suffered a crushing defeat in Manchester. With the loss still hurting, there could be no better revenge for Virat Kohli's men than beating the Black Caps in their own backyard.

The performance in the recent T20Is has also been good for the Indian team wherein they were able to register series win against Bangladesh, West Indies and Sri Lanka at home.

The Black Caps haven't been in the best of form lately having been whitewashed by Australia in their three-match Test series Down Under.

Head-to-head: 11 - New Zealand 8-3 India. In New Zealand, India have won only once in five matches.