Ahead of Pink Ball Test India to play a warm-up game in Sydney, India tour to start with ODI on Nov 27 followed by three T20s 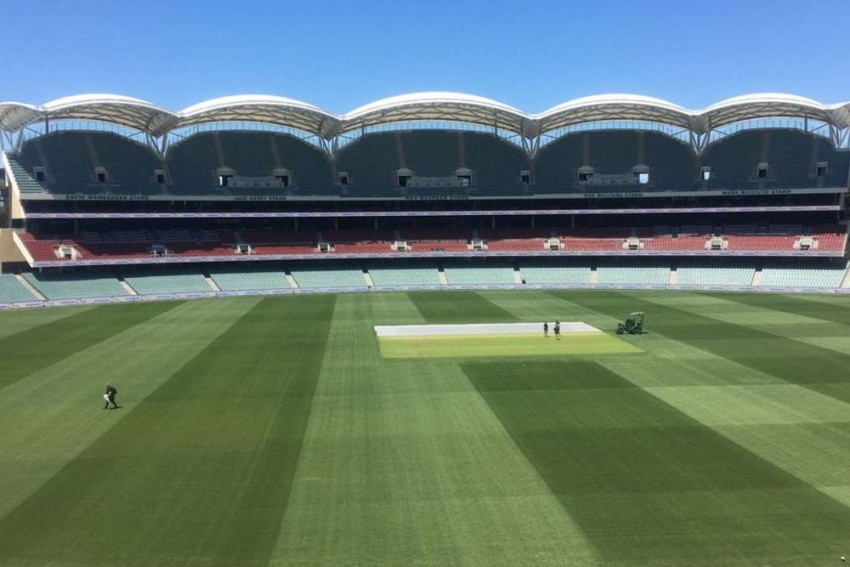 India is all set to start their Test series with a Pink Ball Day/Night Test match at Adelaide from December 17. Visitors will also get a warm-up game in Sydney to prepare the first of the four Test matches to be held in India’s 69-day tour of Australia.

The tour also features three ODIs and 3 T20s. Announcing the detailed schedule on Wednesday Cricket Australia said the second Test match of the Border-Gavaskar Trophy will be played in Melbourne Cricket Ground from Dec 26, while third and fourth Test matches will be held in Sydney Cricket Ground (January 7) and Gabba (January 15).

The tour will start with a 14-day quarantine and training in Sydney with the New South Wales government agreeing to let the Indian squad and the Australia players returning from the IPL train. Indian team is supposed to fly directly from UAE after the IPL finalscheduled for November 10.  (IPL POINTS TABLE | SCHEDULE)

"India's squad will arrive in Sydney on November 12 subject to Australian Border Force travel authorisation and the appropriate departure-approvals. The team will quarantine in Sydney prior to the first match of the series on November 27," said a Cricket Australia media release.

The release further added that India A will take on Australia A at Drummoyne Oval (New South Wales) from December 6-), while India will play Australia A in a day-night match at the Sydney Cricket Ground from December 11-13.

The three-match ODI Series will have matches at the Sydney Cricket Ground (November 27 and 29) and at the Manuka Oval, Canberra on December 2.

The T20 International Series consisting of three matches will be played in Manuka Oval (Dec 4), with Sydney to hold the other two on Dec 6 and 8

While Australia has hosted four Day/Night Test matches all in Adelaide, India have played one against Bangladesh in 2019.

Nick Hockley, CA's Interim CEO, thanked the BCCI for playing a constructive role in scheduling the series amid the COVID-19 pandemic.

"We have worked closely with the BCCI for many months to bring this tour to life, and I cannot speak more highly of the professional, thorough and collaborative manner with which they have approached this tour in these extraordinary and complex times. I would like to express my gratitude to everyone at the BCCI for the faith and support they have shown in the plan we have developed, which we believe will result in a safe and successful summer for all involved," Hockley said.

India has already announced their squads for the tour and players currently not part of IPL have already reached Dubai. The team is supposed to travel to Sydney along with some of the Australian players on a charter flight after the IPL final.