Sohail Tanvir is highly impressed with the Indian men’s and women’s teams, and particularly with Kartik Tyagi who helped his team beat Pakistan in the semi-finals of the under-19 World Cup. 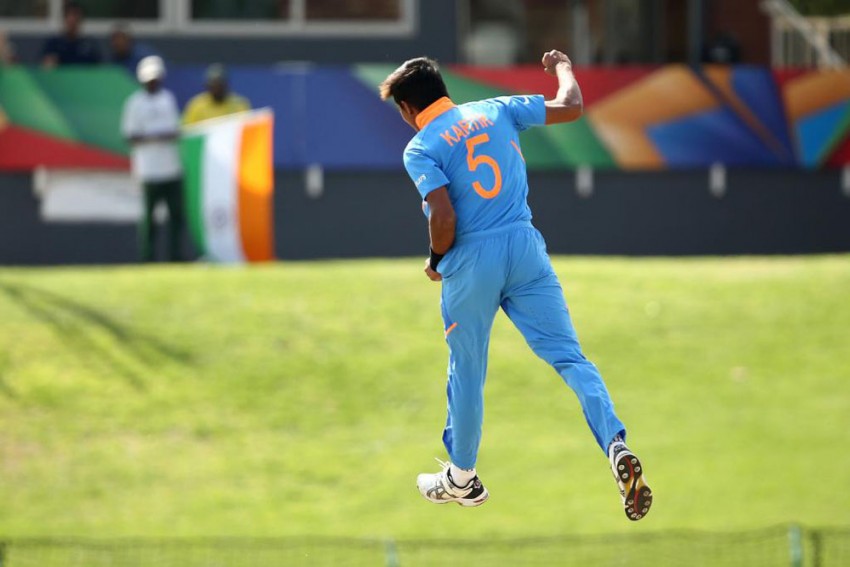 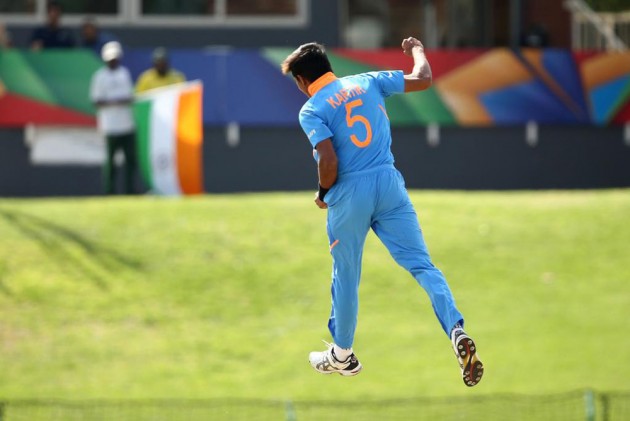 This is India’s era of domination of the world cricket across formats, says former Pakistan pacer Sohail Tanvir, the sensation of the first IPL in 2008, and picked pacer Kartik Tyagi, who emerged as one of the stars from the just-concluded Under-19 World Cup, for a special mention. Tanvir says Tyagi bowls with controlled swing, and has a “bright future”.

Tanvir, who finished as the top wicket-taker with 22 scalps at a brilliant 12.09 in the maiden edition of the IPL, is highly impressed with the Indian men’s and women’s teams, and particularly with Tyagi who helped his team beat Pakistan in the semi-finals of the under-19 World Cup held in South Africa. India beat Pakistan by 10 wickets to enter the final, where they lost to Bangladesh in a rain-affected match.

Talking about the India-Pakistan semi-final in Potchefstroom on February 4, Tanvir said that Pakistan seemed to have misread the pitch after Pakistan captain won the toss and opted to bat. “...it appeared that the ball was swinging and seaming around in the early stages of the Pakistan innings. Coupled with the use of two new balls, things became very difficult for our batsmen and, in hindsight, one can say that Pakistan should have bowled first,” says Tanvir, who played two Tests, 62 ODIs, and 57 T20 Internationals between 2007 and 2017.

“Regardless of such matters, one has to acknowledge that currently India are a much better cricket side at all levels, not only compared to Pakistan but to all other sides in the world. In fact, there is a pretty big gap in skills between India and other countries and I would say that just like we had the eras of domination of the West Indies, Australia and Pakistan before, we are witnessing an era of India’s supremacy in cricket – and there really isn’t much to debate about that,” Tanvir wrote on PakPassion.net, a Pakistani cricket website.

Tanvir further praised India’s domination. “India’s men, women and under-19 cricketers are all enjoying supremacy over other teams and we saw that difference against Pakistan when the under-19 sides met in the semi-finals,” he said.

“Anyone who watched the young Indian bowlers in operation against the Pakistan under-19 batsmen would have been impressed by the quality on offer by these pacers. Specifically, the right-armer Kartik Tyagi was swinging the ball both ways and as a fast-bowler myself, I felt really good watching someone bowl that well. Whilst the pitch may well have been supportive for that kind of bowling, the fact is that you need to have the skills to make use of the conditions and to have so much control with a pace around 140 kmph at such a young age was very impressive, indeed. I am convinced that Tyagi has a bright future for India,” he wrote.