If India wins the bid, it will be the first time the country will host the AFC Asian Cup. 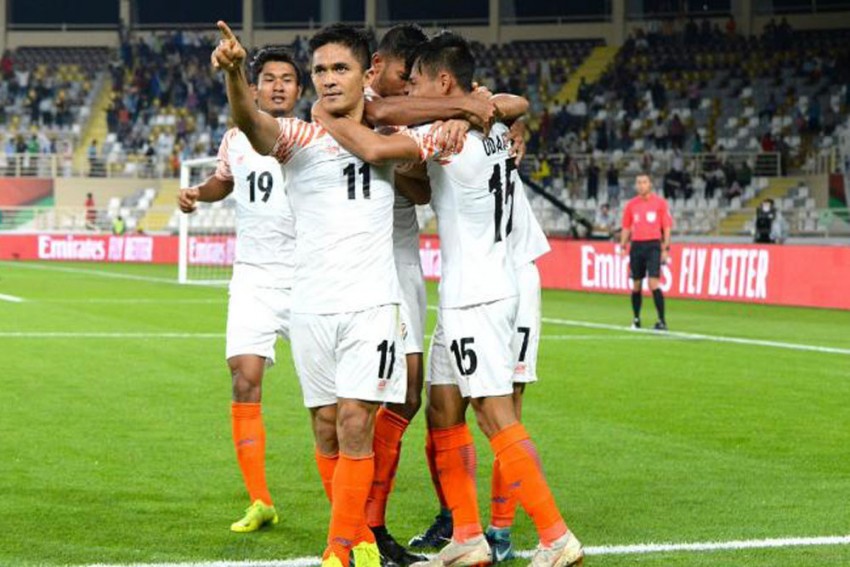 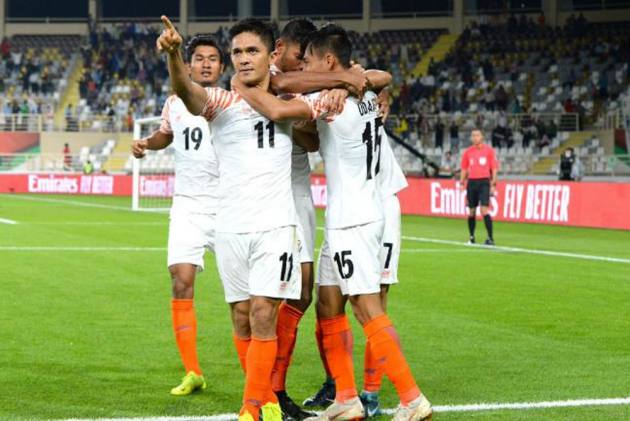 India has submitted its bid documents for hosting the AFC Asian Cup in 2027, a top official of the national federation confirmed on Sunday.

If India wins the bid, it will be the first time the country will host the continental showpiece event.

"We have already submitted our expression of interest to the AFC (Asian Football Confederation). That is what's required as of now," All India Football Federation General Secretary Kushal Das told PTI.

Recently, the AFC had extended the deadline to lodge expression of interest by three months from March 31 to June 30 in view of the COVID-19 pandemic.

"The AFC had hoped to announce the tournament hosts as soon as possible to give them more time to prepare for the quadrennial continental championship, which was expanded to 24 teams for the 2019 edition in the United Arab Emirates," the AFC said.

The AFC is expected to announce the host country early next year.

Other than India, Saudi Arabia, which has won the continental title three times but never hosted the tournament, is only nation to have publicly announced their intention to launch a bid for 2027 Asian Cup.

India had joined the race for the 2023 AFC Asian Cup, alongside Thailand, Indonesia and South Korea, but pulled out early in October 2018.

South Korea, which is hosting the 2023 Women’s World Cup, is also likely to join India in the bid for the men's 2027 AFC Asian Cup. China will host the 2023 showpiece tournament in 10 cities.

Since successfully staging the men's U-17 World Cup in 2017, India was to host the U-17 women's World Cup this November but has been postponed to a later date due to the worsening COVID-19 pandemic.

India has also been awarded hosting rights for the 2022 Women's AFC Asian Cup in 2022.

India had featured four times in the AFC Asian Cup and their best performance was a runners-up finish in 1964 when it was a round-robin tournament without a final and competed among just four teams.