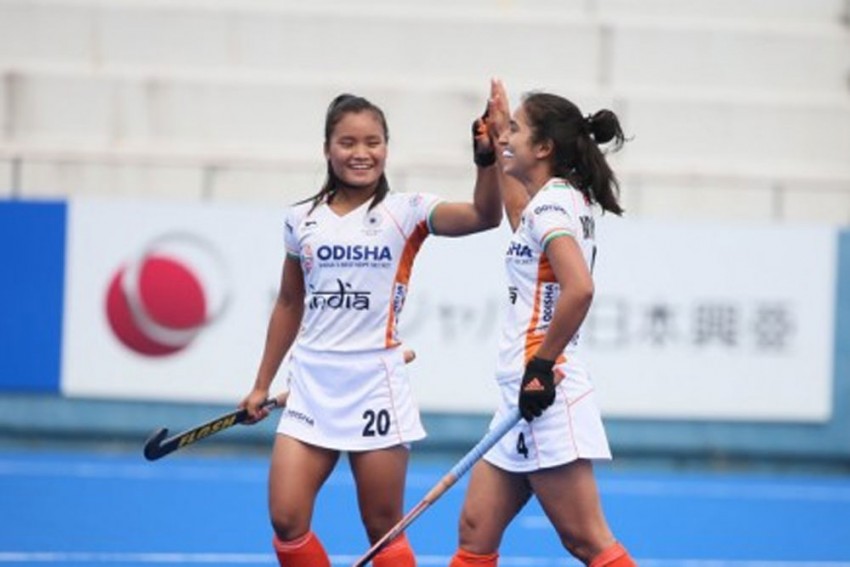 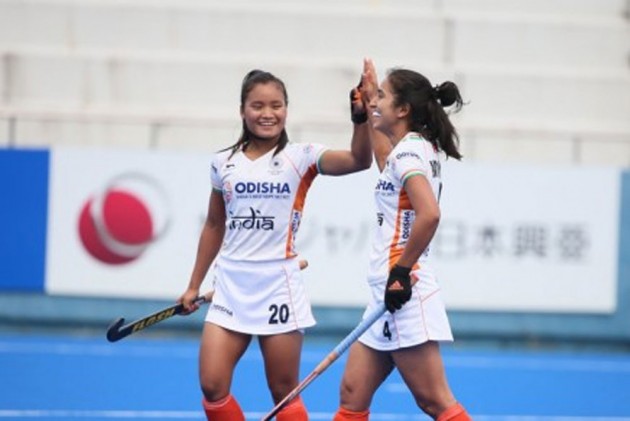 India forward Lalremsiami has been named as the 2019 FIH Women's Rising Star of the Year, the International Hockey Federation (FIH) said on Tuesday. (More Hockey News)

The 19-year-old attacker took the prize ahead of Argentina's Julieta Jankunas and Frederique Matla of the Netherlands, who finished second and third respectively, the FIH said in a statement.

The player from Mizoram got 40 percent of all the votes cast. She got 47.7 percent of her votes from among national associations, while the media, fans/players contributed 28.4 percent and 36.4 percent respectively.

Lalremsiami first came into the wider hockey consciousness at the Hockey Women's World Cup in 2018 when she was one of the stand-out players of the tournament.

Since then she has been at the heart of the rise of the Indian women's hockey team as it has cemented a spot in the world's top 10 teams over the past two years.

At the Ready Steady Tokyo event, which took place in August 2019, Lalremsiami scored the winning goal in the final against Japan. Over the course of that event, India drew with Australia, who were ranked at number two in the world, as well as drawing with Asian rivals China.

However, the two events that really made India and Lalremsiami's year -- at either end of the emotional scale -- were the competitions leading to qualification for the Tokyo Olympic Games.

At the FIH Series Finals in Hiroshima, India beat off opposition from eight other teams all seeking a place in the Olympic Qualifiers. India held their nerves and took top spot, setting up a doubleheader against the USA.

Tragically for Lalremsiami, her father died during the course of that event, but the young athlete played on, despite her grief.

She later said, "I wanted to make my father proud. I wanted to stay, play and make sure India qualified."

Lalremsiami did not feature among the goals in the two Olympic Qualifier matches against the USA but her constant running and creativity helped put the opposition defence under pressure, allowing captain Rani Rampal to score the decisive goal that sent India to Tokyo.

Lalremsiami's achievements are all the more remarkable considering that she hails from a small, agricultural community in Mizoram.

As a teenager, Lalremsiami left home to join the hockey academy at Thenzawi, 150 kilometres from her home.

"Hockey is not very famous in my village; very few people played the sport. However, I was always interested in playing hockey so I had to move to Thenzawl, which was very far from my village so I had to move into their hostel in my early teenage years," she was quoted as saying by Olympic Channel.