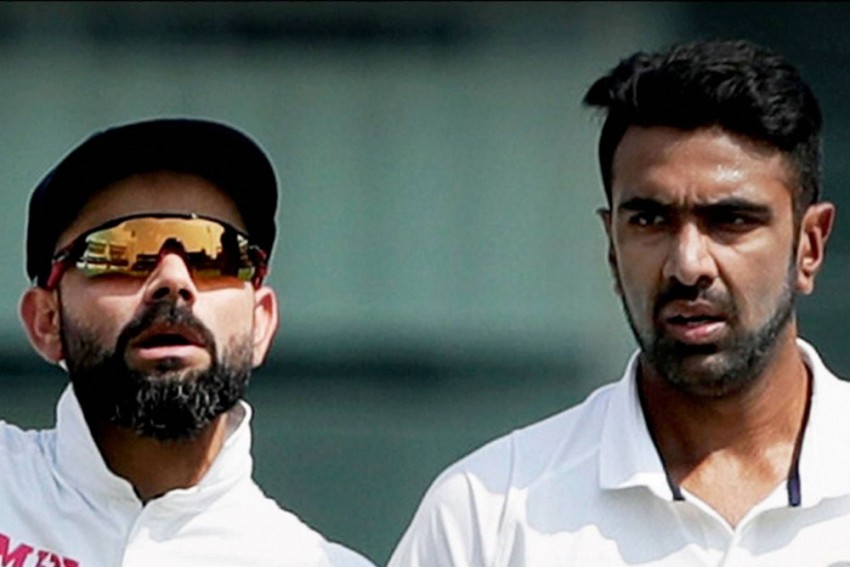 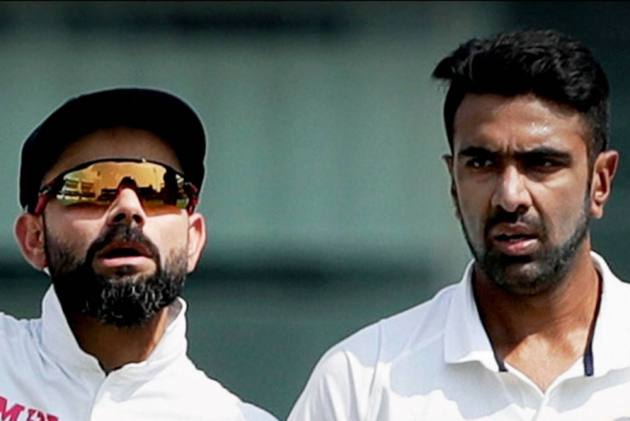 Ravichandran Ashwin on Thursday became only the fourth Indian and sixth spinner in the world to take 400 Test wickets, a feat which was nothing short of a "fairytale" for the seasoned pro who was called a "modern day legend" by skipper Virat Kohli.

Ashwin reached the landmark in the day-night third Test against England here when he dismissed Jofra Archer in England's second innings. He ended the match with seven scalps, which took his overall tally to 401.

The 34-year-old off-spinner, playing in his 77th Test, is the 16th bowler in the world to have taken 400 Test wickets.

"It feels amazing actually (to reach 400 Test wickets). The entire stadium stood up and clapped for me. Pleased it happened in the winning cause. I can't really get a grip of what has happened in the last 2-3 months. It has been a dreamy run and a fairytale," Ashwin, who took seven wickets in the match to tally 431 victims from 77 Tests, said.

Skipper Kohli was effusive in his praise, saying, "I think we need to stand up and take notice of what Ashwin has done. In Tests, he is a modern day legend."

Ashwin credited his self-belief for reaching where he has.

"It has been all about self belief. At the start of the Australian tour, I didn't think I would be starting, but then (Ravindra) Jadeja broke down and it might have had to happen," said Ashwin, who played a big role in India's historic Test series win last month.

Ashwin also became the second fastest to reach the milestone after Sri Lankan great Muttiah Muralitharan, who made it in his 72nd Test.

The veteran came into the match six short of the landmark and took three England wickets in the first innings.

Talking about the match, he said, "We were worried after getting bowled out for 145, didn't think we didn't have many runs on the board. But we then bowled beautifully on a wicket assisting us.

"I don't know if I'm ageing, but it's incredibly hard to watch the game. To come back (after losing first Test) and win it is even more special."

He said both captain Virat Kohli and head coach Ravi Shastri had a conversation with him in Australia about his batting and they saw something special in his bowling.

"I think my bowling was coming along beautifully in the IPL too. I lost about 7-8 kgs in the lockdown and everything looked upwards for me."