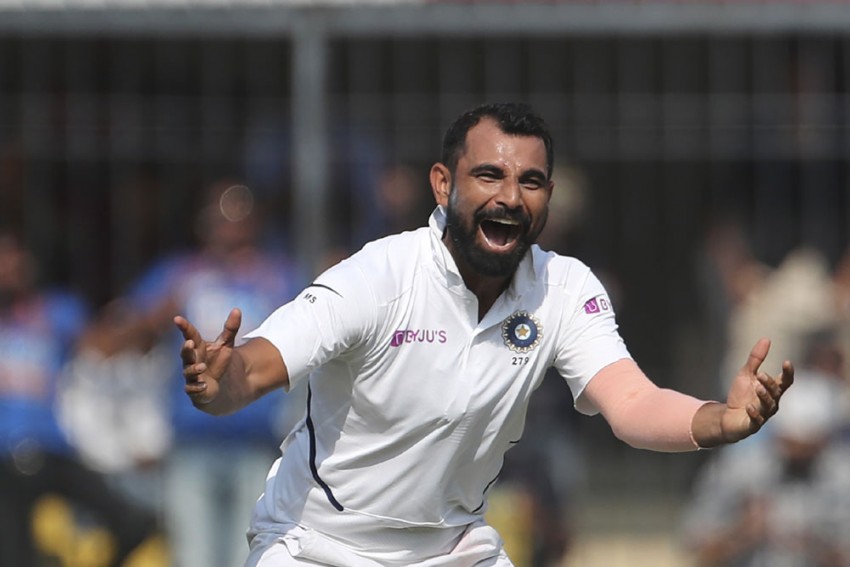 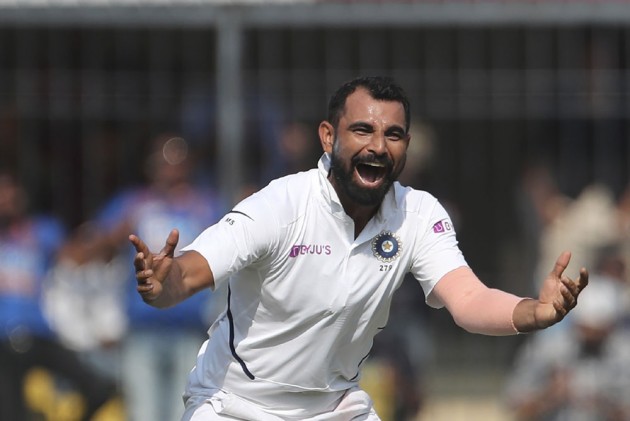 Former South Africa pacer Dale Steyn feels that Mohammed Shami is the best bowler in the world on current form. Steyn said so while answering fans' questions on Twitter in a Q&A session that he held on his handle. (More Cricket News)

When one user asked him who he felt was currently the best bowler in the world, the Proteas great answered, "Shami on current form."

Shami has been turning heads with his form this year. He has followed up his hat-trick at the 2019 ICC World Cup with stellar performances in the tour of the West Indies and in the home series against South Africa and Bangladesh.

In the just-concluded first Test against Bangladesh in Indore, Shami took seven wickets, recording figures of 3/27 and 4/31 in the two innings

His efforts helped him jump eight spots to the seventh position in the ICC Test rankings. His 790 rating points are the third-best for an Indian pacer after Kapil Dev (877) and Jasprit Bumrah (832).