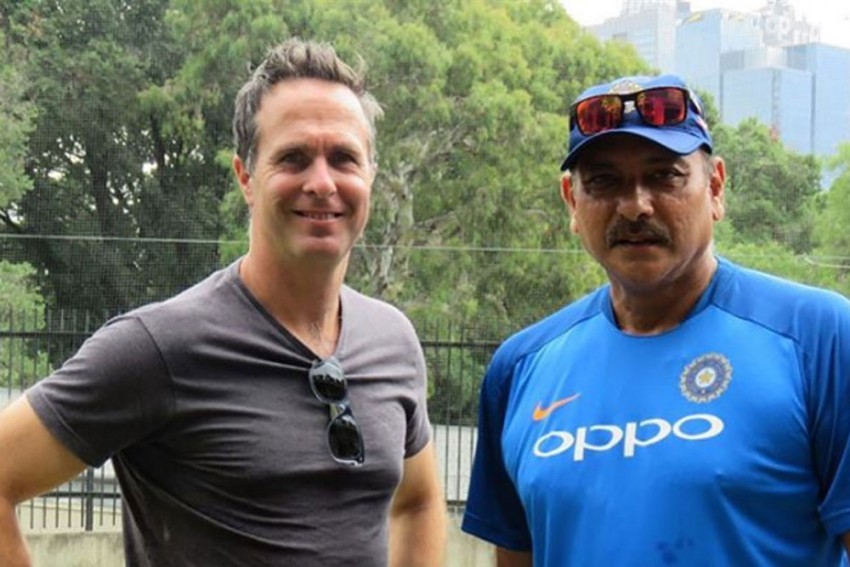 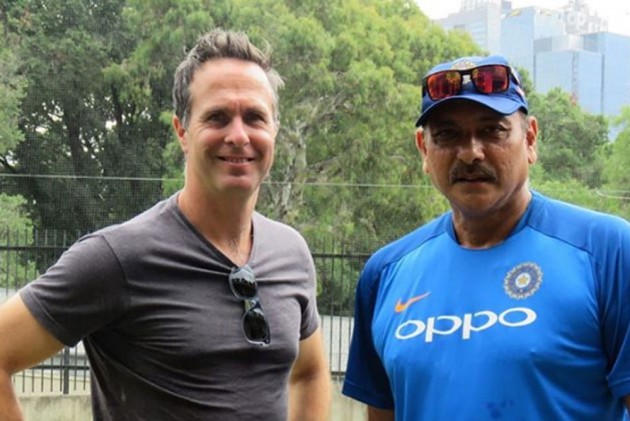 Former England cricket team captain Michael Vaughan on Thursday found himself once again engaged in a heated pitch argument with fans as India dismissed Bangladesh for a paltry 150 in the first innings of the first Test at Indore on Thursday.

Vaughan, who in the past criticised Indian pitched, took to Twitter to give his verdict on the Indore pitch. He called it a belter. "This Test Match pitch in India is a belter .... #Justsaying #INDvBAN," Vaughan tweeted.

This Test Match pitch in India is a belter .... #Justsaying #INDvBAN

The tweet managed to incite Indian fans, but one fan presented the 45-year-old with a rather strange comment, which read: "Why because it’s green and represents a seamer instead of a turner? Expand your mind Vaughn, not every wicket has to represent a white mans pitch.. diverse wickets make test cricket interesting @nikkrishnan #INDvBAN."

Vaughan then replied with a question.

"Do you not see the diverse nature of the England Cricket team these days?" asked Vaughan.

Meanwhile, Vaughan was made to eat his words by Indian bowlers as Bangladesh batsmen failed to make the most out of the 'belter'.

Earlier, he had also termed the pitch of Maharashtra Cricket Association (MCA) Stadium in Pune as 'boring' when India played South Africa.

"Test match cricket pitches in India are boring...The first 3/4 days the contest is far too in favour of the bat...needs more action for the bowler...My thought of the day," Vaughan had tweeted.