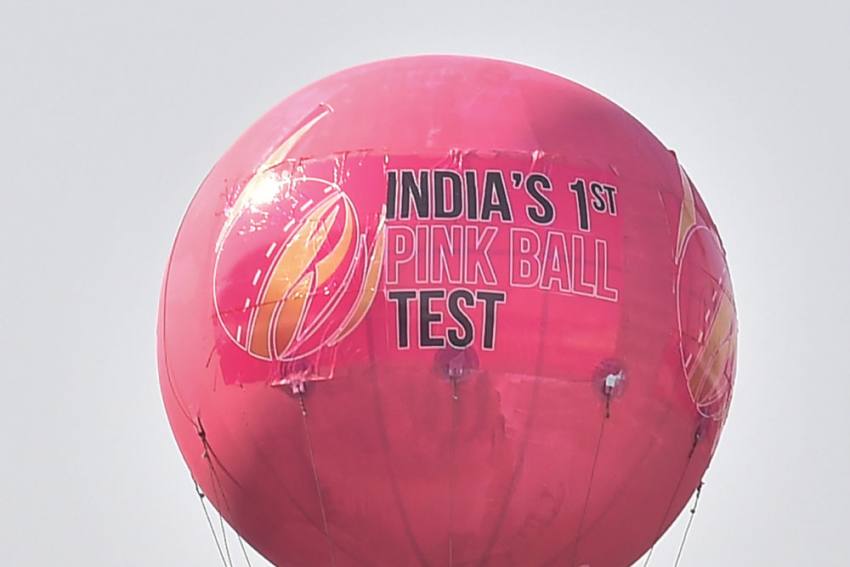 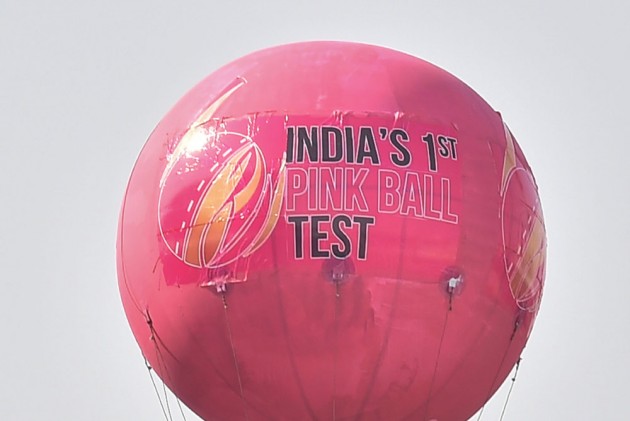 The first-ever pink ball Test in the country between India and Bangladesh last November was viewed by 43 million people and clocked 2 billion viewing minutes -- which was also the highest viewership for a first day of any Test match played over 2018-19, the BARC has said. (More Cricket News)

After Sourav Ganguly became the BCCI President, he ensured India take up the pink ball challenge after initial resistance when the team refused to play a D/N contest in Australia.

The second Test between Virat Kohli's India and Bangladesh was played under lights at Eden Gardens amid a lot of hype and packed crowd. The match, part of the ICC World Test Championship, got over early on Day 3 with the hosts winning by an innings and 46 runs to wrap the series 2-0.

It was a no-contest but the thrill of watching cricketers play under lights in white flannels with a pink SG ball saw many glued to their TV sets.

Beyond cricket, the most-watched sports in 2019 were kabaddi, wrestling and football. Together, they consumed 85% of viewing minutes of non-cricket events.