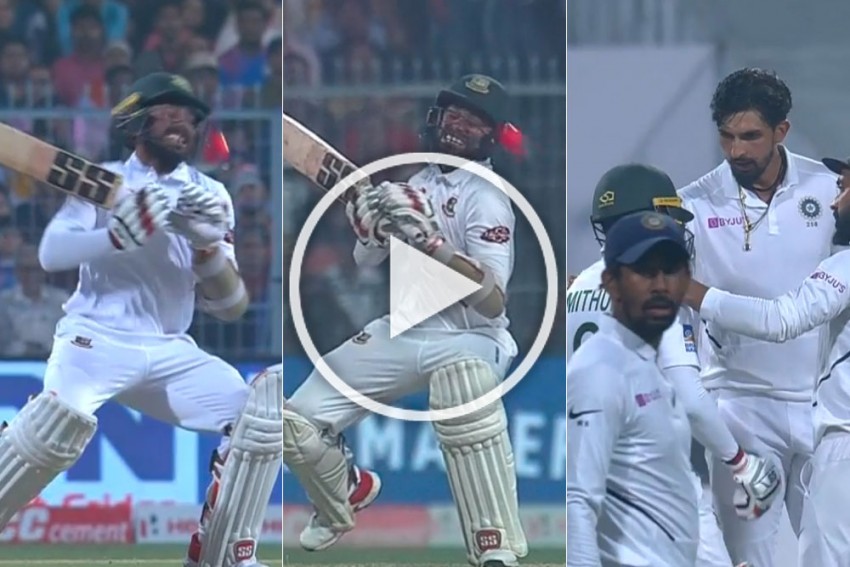 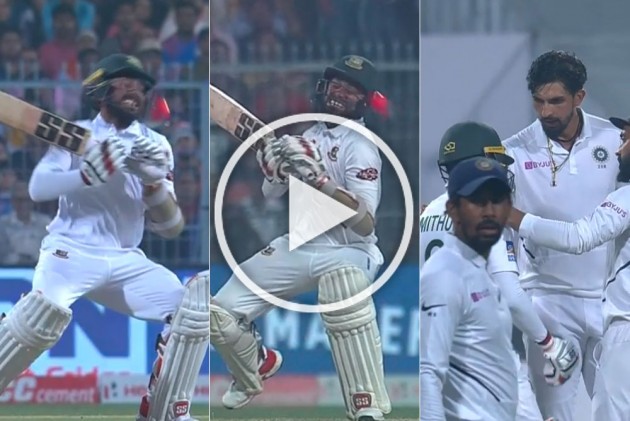 Ishant Sharma was on fire. After taking his first five-wicket haul in India on Day 1 of the Day-Night Test against Bangladesh, the Delhi pacer returned to rock the visitors on Saturday. At the iconic Eden Gardens in Kolkata, Ishant treated the packed crowd with a devastating spell on Day 2 too, taking three early wickets.

Just before the tea, in the fifth over of the Bangladesh innings, Ishant produced a well-directed bouncer and hit Mohammad Mithun on the helmet with the second ball. Mithun, who tried to duck the delivery received a brutal blow near his right ear. Concerned Indian fielders rush to the batsman even as umpires asked for physio.

For his part, Ishant inquired about the well being of the batsman. But the damage was done. Mithun braved for a while, then perished soon after the tea, holding out at mid-wicket to Mohammed Shami. He made six off 12 balls.

On Day 1, Shami forced Bangladesh to make to concussion substitutes.

I Have No Reason To Leave Manchester City: Pep Guardiola