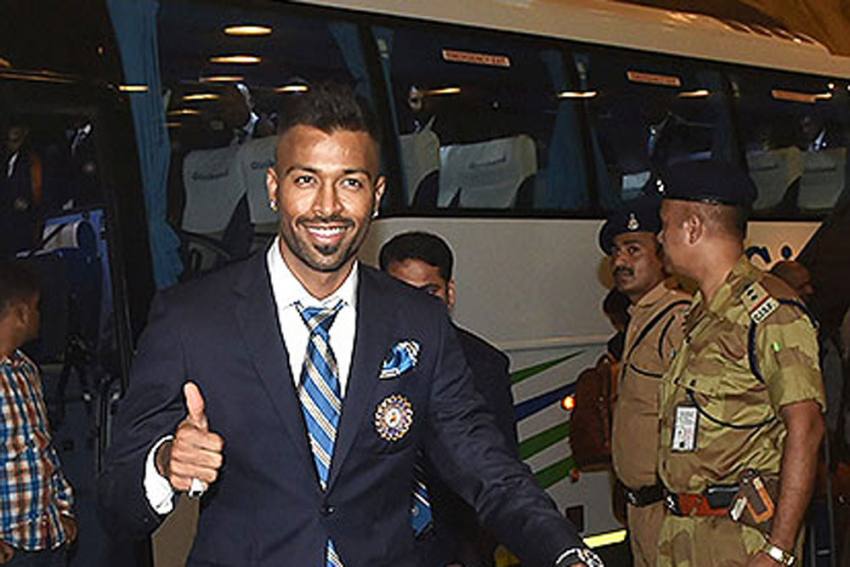 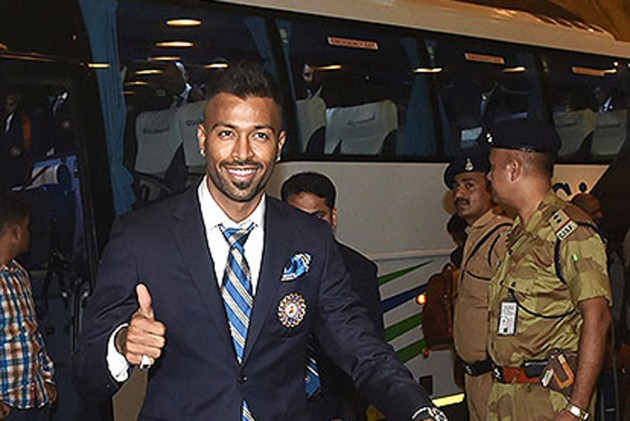 The meeting was earlier tentatively scheduled for Sunday.

"There isn't going to be too much of brainstorming with regards to the team. But a fit Hardik is a necessity. The moment NCA (National Cricket Academy) gives Hardik green light to play competitive cricket, he will be an automatic choice. So the selectors will wait for a few more days," a senior BCCI official told PTI on the condition of anonymity.

In case Hardik fails to make it, the selectors might either look at the hitting prowess of Suryakumar Yadav since the ODIs in New Zealand will be an extension of T20s in the World Cup year.

As far as the selections are concerned, K L Rahul's stupendous white-ball form makes him a firm favourite to get his place back in the Test team.

Rahul has been India's most consistent player in T20s and ODIs but he lost his place in the Test squad after the tour of Australia.

With skipper Virat Kohli now saying that it's difficult to leave a player like Rahul from any squad, he has better prospects than a fit-again Prithvi Shaw or Shubman Gill, who was the reserve Test opener during the home series last season.

The other change in the Test squad could be the fast-rising Navdeep Saini going as an extra pacer rather than Kuldeep Yadav as the third spinner since only one among Ravichandran Ashwin or Ravindra Jadeja will make the playing XI.

There is also a possibility that Ajinkya Rahane will be considered due to his better technique compared to Kedar Jadhav who is slowly falling off in the pecking order.

"Kedar is certainly not going to play 2023 World Cup and doesn't even bowl now. Since he is not in T20, no point in carrying him to New Zealand. Possibly Surya or Rahane should be tried," a BCCI source, privy to selection matters, said.