The ICC reportedly wants World T20 every year and 50-over World Cup every three years, which is being perceived as a plan to enter the global media rights markets for the 2023-2028 period before BCCI and exhaust the lion's share of revenues from potential broadcasters such as Star Sports. It will be one of the major challenges, the Sourav Ganguly-Jay Shah regime will face, immediately after assuming office 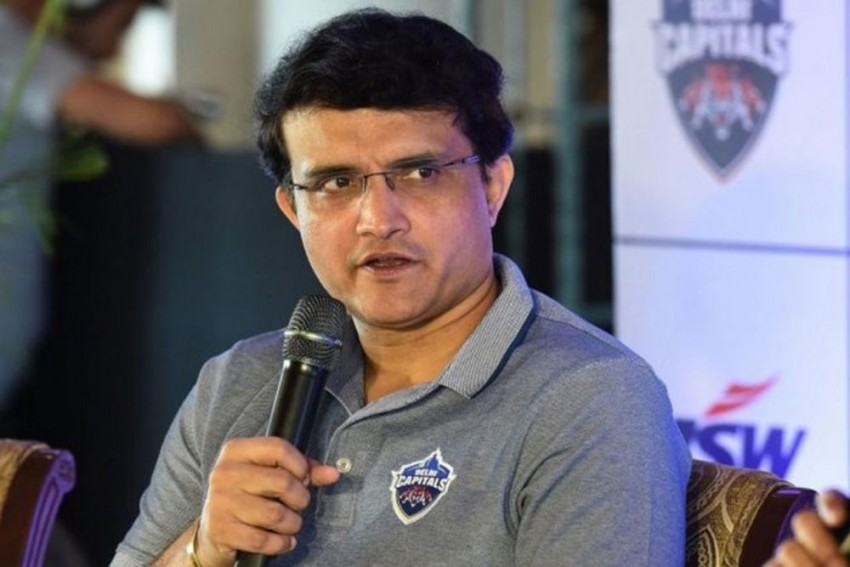 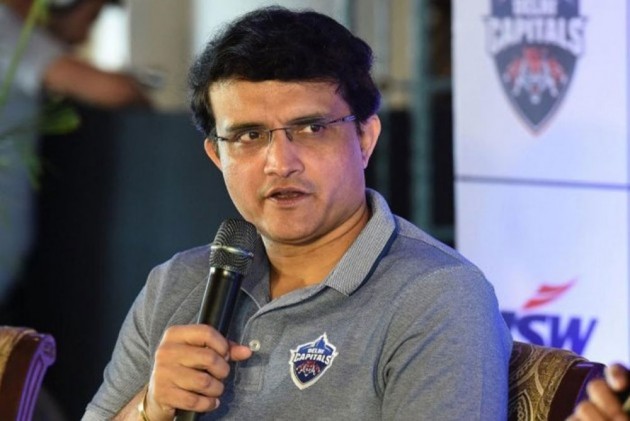 The new proposal calls for World T20 every year and 50-over World Cup every three years, which is being perceived as ICC's plan to enter the global media rights markets for the 2023-2028 period before BCCI and exhaust the lion's share of revenues from potential broadcasters such as Star Sports.

It will be one of the major challenges, the Sourav Ganguly-Jay Shah regime will face, immediately after assuming office.

The FTP is a calender that both ICC and the member countries separately prepare for a five-year period during which the bilateral, as well as multi-nation events, are tentatively planned.

The draft proposal for the post-2023 period was mooted at the recent ICC Chief Executives Meeting and BCCI CEO Rahul Johri has categorically told his ICC counterpart Manu Sawhney in an email that the move "will not be prudent" on multiple counts.

A senior BCCI official said that now that the board is back, a "tough stance" should be taken by the new dispensation.

He explained how the proposal is likely to affect BCCI's revenues.

"For example, Star Sports or Sony (hypothetically) has a budget of Rs 100 for investment in broadcast rights (TV, radio, digital). There are two big players -- ICC and BCCI with their bouquet of events. BCCI has IPL and its marquee home bilateral series (without Pakistan).

"A World T20 every year is an enticing proposal and if ICC enters the market first, a major player would be thinking of exhausting its lion's share of broadcast budget in buying ICC rights.

"If the broadcaster spends Rs 60 on buying ICC rights for 2023-28 period, then when BCCI enters the market, the company will have may be Rs 40 in its pocket. I see it as an attempt to attack BCCI's revenue stream. It's up to Ganguly and Jay Shah to deal with this issue," the senior official said.

Johri has given five points in his email as to why BCCI won't be able to agree with ICC's draft FTP proposal.

"At the outset, we would like to inform you that BCCI cannot agree or confirm to the post 2023 ICC events and the proposed additional ICC events at this stage," Johri wrote.

The first point stated by Johri is about "BCCI elections being underway" and the "new board members will deliberate on the issue" before a final decision is taken.

The second issue is BCCI "is committed to fulfil all its bilateral commitments with the fellow full members.

The third and the most important point cited by the BCCI CEO is that the working group (comprising CEOs of member boards) has not deliberated on the issue and any unilateral decision will not only be "premature" but it would also mean that "correct procedures have not been followed".

The other major point could be players' workload, which is paramount for the BCCI.

"The player workload management needs to be analysed and it is essential for the ICC Cricket Committee to be involved in this matter," wrote Johri, who wants a proposal like this to be vetted by the Cricket Committee.

The last but certainly not the least is the ICC revenue, which "is only a part of the total cricket revenue generated".