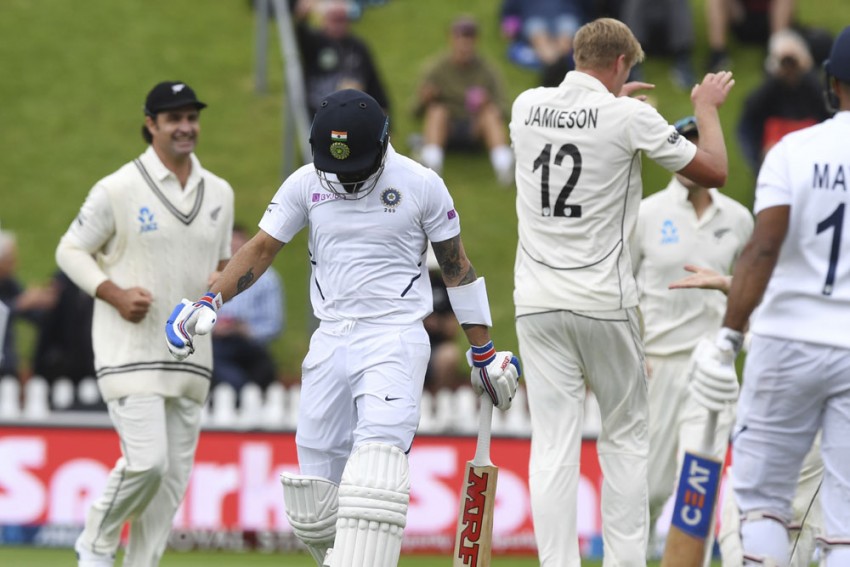 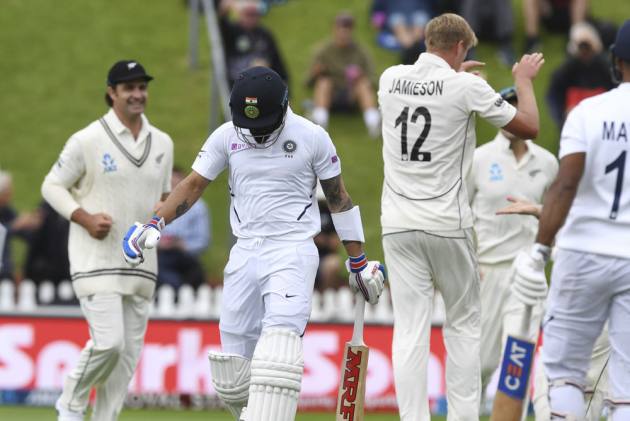 India on Tuesday retained their number one spot and captain Virat Kohli remained static at second in the ICC rankings despite a dismal Test series against New Zealand. (More Cricket News)

Kohli remains in second position in the batting rankings despite a forgettable Test series in which he made 38 runs in four innings, the ICC said in a statement.

New Zealand opener Tom Blundell and his Indian counterpart Prithvi Shaw and debutant paceman Kyle Jamieson were among the biggest movers in the rankings, released on Tuesday.

Blundell had a successful series against India, scoring 117 runs in four innings, with one half-century, which put him among the top two run-scorers in the series.

The performance meant he was rewarded with a jump of 27 places to No. 46. Shaw, who returned for his first series since his Test debut against West Indies in 2018, and made a punchy 54 in the first innings of the Christchurch Test, rose 17 places to No.76.

England all-rounder Ben Stokes and India opener Mayank Agarwal moved a spot each and swapped places to break into and fall out of the top 10 respectively.

Among bowlers, Tim Southee's Player of the Series winning performance against India took him into the top five, with a jump of two places to No.4, while Jasprit Bumrah and Trent Boult returned to the top 10, gaining four places each to occupy the seventh and ninth positions respectively.

But the biggest gainer was Jamieson, who rose from No. 80 to 43.

There was only one change in the top ten among all-rounders, with Southee dropping a spot to No.10 and team-mate Neil Wagner falling out of the top 10 with a drop of four spots.

As with the bowling rankings, Jamieson, who frustrated India with handy lower order runs, gained big on the all-rounders' table, rising 26 places to No. 22.

Gokulam Kerala Vs East Bengal Live Streaming: When And Where To Watch I-League Football Match