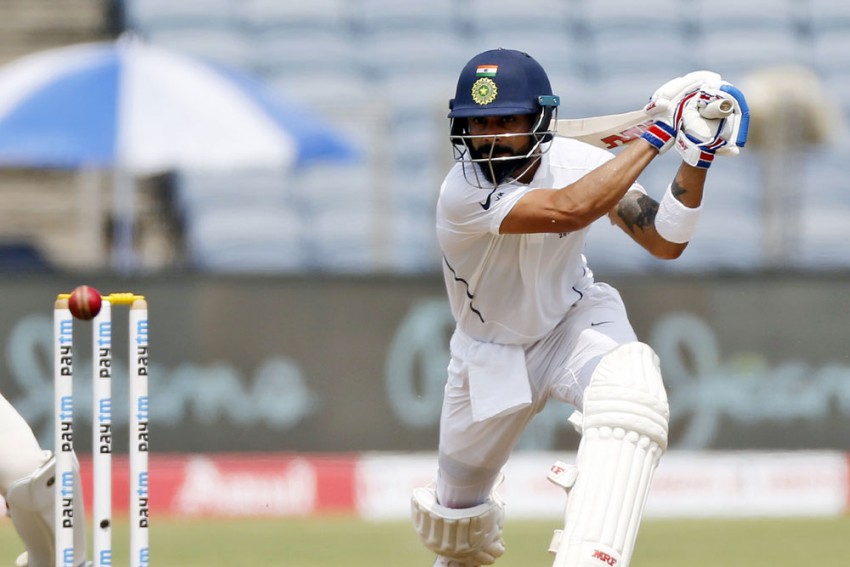 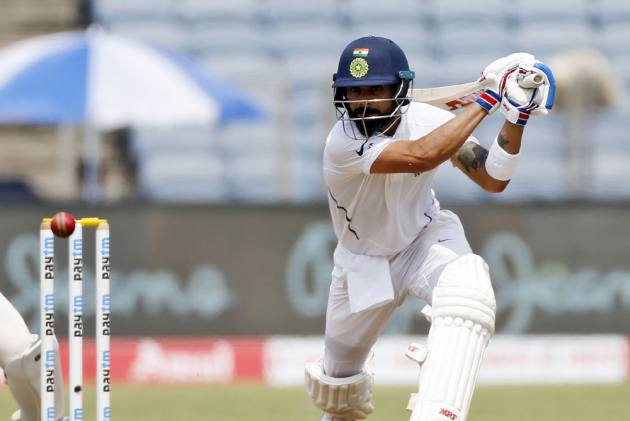 India pace spearhead Jasprit Bumrah was the best-placed Indian in the bowlers' ranking at sixth spot with 794 points, while spinner Ravichandran Ashwin was placed eighth. Seamer Mohammed Shami was the third Indian in the top 10, improving a spot to be placed at the ninth position.

In the all-rounders ranking, Ravindra Jadeja remained static at the third place with 406 points, while Ashwin improved a place to capture the fourth position with 308 points.

Among others, England's Mark Wood and South Africa's Quinton de Kock have made notable gains in the ICC Test Player Ranking after the final Test in Johannesburg, which England won by 191 runs to take the series 3-1.

Wood, who was adjudged Player of the Match at Wanderers, has moved up 19 places to 38th position among bowlers after his haul of nine for 100. He has also progressed to 142nd from 151st among batsmen after scores of 35 not out and 18 in his 15th Test.

England batsmen Ollie Pope (up six places to 55th) and Dom Sibley (up nine places to 67th) are among others to advance in the latest update, which also takes into account the drawn Harare Test featuring Zimbabwe and Sri Lanka. Ben Stokes has gained two slots to reach 27th among bowlers.

For South Africa, Quinton de Kock has moved back towards the top 10 for batsmen after scores of 76 and 39, advancing two places to reach 11th place. His teammate Anrich Nortje has gained 20 places to reach 53rd position among bowlers.

Meanwhile, South Africa's Vernon Philander retired as the fifth-ranked all-rounder and 11th among bowlers after a decade-long career that saw him topping both these lists.

In Harare, Zimbabwe's Sikandar Raza's Player of the Match effort has helped him advance in the rankings. His eight wickets, which included a seven-wicket haul in the first innings, have lifted him 21 places to 51st among bowlers, while knocks of 72 and 34 saw him progress to 57th among batsmen.

Brendan Taylor has moved up to 22nd and Sean Williams to 61st, while Kusal Mendis' fighting 116 has taken him to 23rd position from 26th before the match.