Josh Little breached Article 2.5 of the ICC Code of Conduct for Players and Player Support Personnel 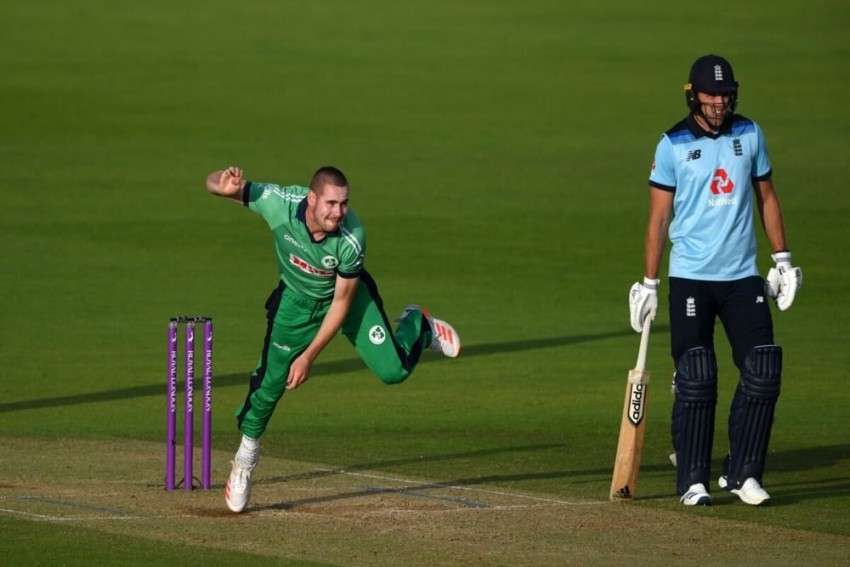 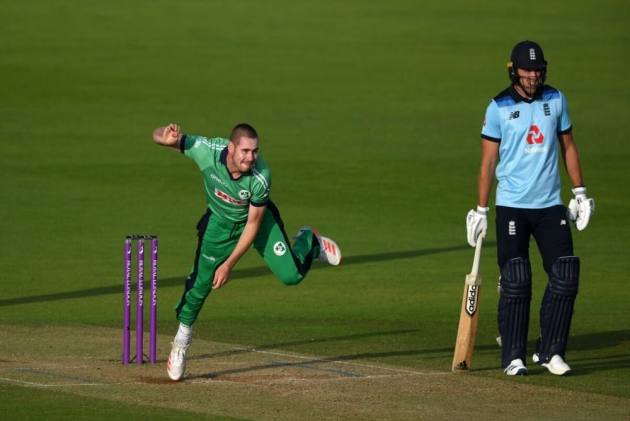 Ireland fast bowler Josh Little has been reprimanded for using "inappropriate" language against Jonny Bairstow during the second ODI against England in Southampton.

Little breached Article 2.5 of the ICC Code of Conduct for Players and Player Support Personnel, which relates to "using language, actions or gestures which disparage or which could provoke an aggressive reaction from a batter upon his/her dismissal during an International Match". It was a Level 1 breach.

In addition to this, one demerit point has been added to the disciplinary record of Little, for whom it was the first offence in a period of 24 months.

"The incident occurred in the 16th over of England’s innings, when Little used inappropriate language towards Jonny Bairstow upon his dismissal.

Little admitted the offence and accepted the sanction proposed by match referee Phil Whitticase and as such, there was no need for a formal hearing," said the ICC in a statement.