ICC Cricket World Cup 2019: List Of All The First Balls Of Each World Cups 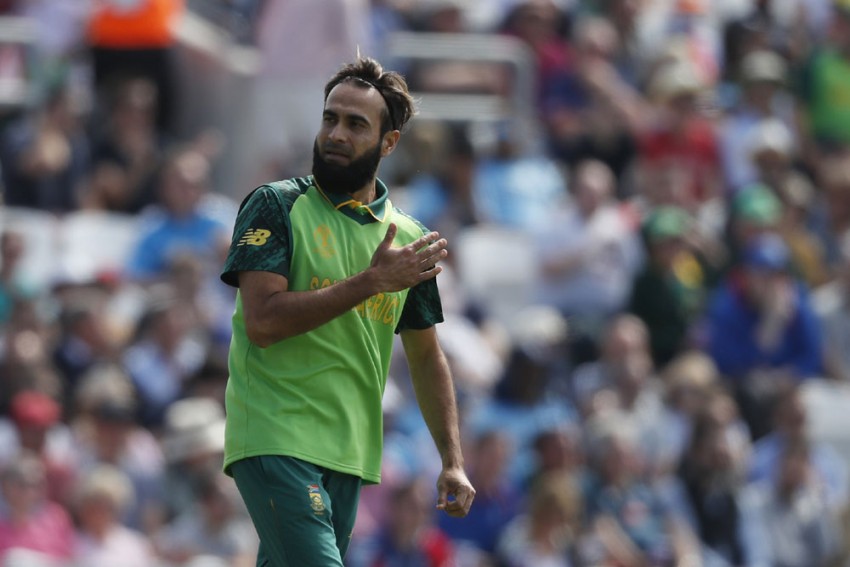 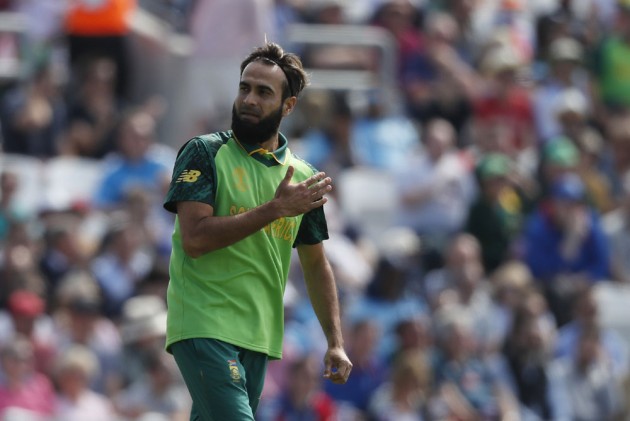 South African Imran Tahir created history on Thursday by becoming the first spinner to bowl the first over of a Cricket World Cup when he opened the proceedings against hosts England at The Oval in the tournament opener of the 12th edition of ICC's greatest tournament.

Not only that the 44-year-old leg-spinner also got the prized wicket of dangerous England opener Jonny Bairstow for a golden duck, off the very second ball of the tournament.

Here's a look at the all the first balls of each World Cup, starting from 1975:

India's Madan Lal (right-arm medium) bowled the first ball of the Prudential World Cup in 1975 to Dennis Amiss of England, in that infamous match featuring Sunil Gavaskar's 36 off 174 deliveries.

Bangladesh's Shaiful Islam (right-arm medium) bowled to Indian opener Virender Sehwag. And it went for a four, through cover.