India tennis star Sumit Nagal revealed that Virat Kohli's foundation came to his rescue in 2017 with financial assistance. The 22-year-old recently lost to Roger Federer in the ongoing US Open's first round, although he won the first set. 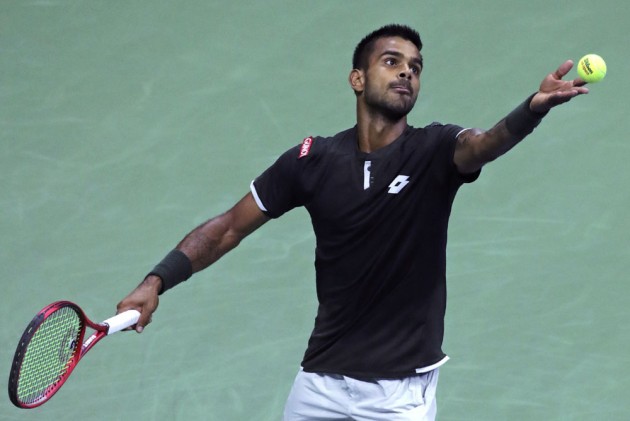 Rising Indian tennis star Sumit Nagal has been recently pushed under the limelight after stealing a set off Roger Federer in the first round of the ongoing 2019 US Open. Now in a recent interview with Times of India, the 22-year-old has revealed that he received financial support from Virat Kohli during a tough phase in his career.

Nagal qualified for the US Open 2019 after some good displays. Although he lost to Federer in the first round, but did win the first set. In the interview, Nagal said that once he just had six dollars in his pocket while flying from Canada to Germany. Kohli's foundation came to his rescue in 2017.

"Virat Kohli’s foundation has been supporting me since 2017. I haven’t been performing well for the last two years and was facing a financial crisis. If I didn’t have Virat Kohli supporting me, I don’t know what I would have done," said Nagal.

"Early this year, when I was flying from Canada to Germany after a tournament, I had six dollars in my wallet… just six dollars after the help that I have been getting, so imagine what a mess I must have been before. But I survived, and things are getting better. If people fund athletes, it will only help the sport flourish in the country. I am fortunate to get that support from Virat," he added.