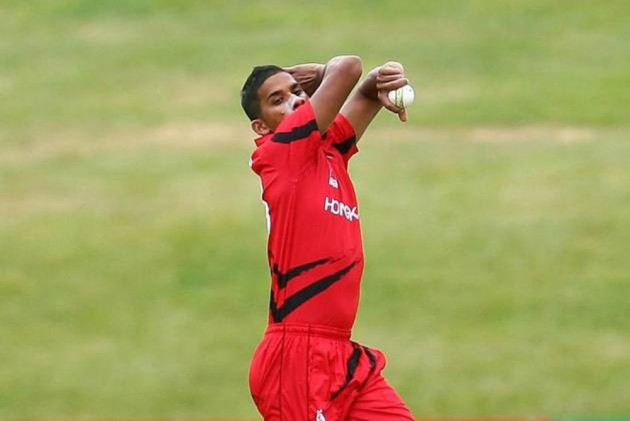 Hong Kong players Irfan Ahmed and Nadeem Ahmed have been banned from all cricket for life, while teammate Haseeb Amjad has received a five-year ban for involvement in fixing matches. (More Cricket News)

During the hearing, the International Cricket Council's Anti-Corruption Tribunal heard evidence that all three players fixed or contrived to fix matches, failed, for reward, to perform and failed to disclose approaches to fix during a number of international fixtures across a two-year period, according to the apex body.

Alex Marshall, ICC General Manager – ACU said: "This has been a long and complex investigation which has uncovered systematic attempts to influence moments in matches by experienced international cricketers over a period of time.

"Their conduct was premeditated and sophisticated and each of the Ahmed brothers sought to corrupt others."

"The main offences relate to the Hong Kong matches against Scotland and Canada where the players fixed specific overs."