A Delhi-based businessman Deepak Agarwal used Heath Streak as a channel to rope in top cricketers, including a current IPL star from Bangladesh 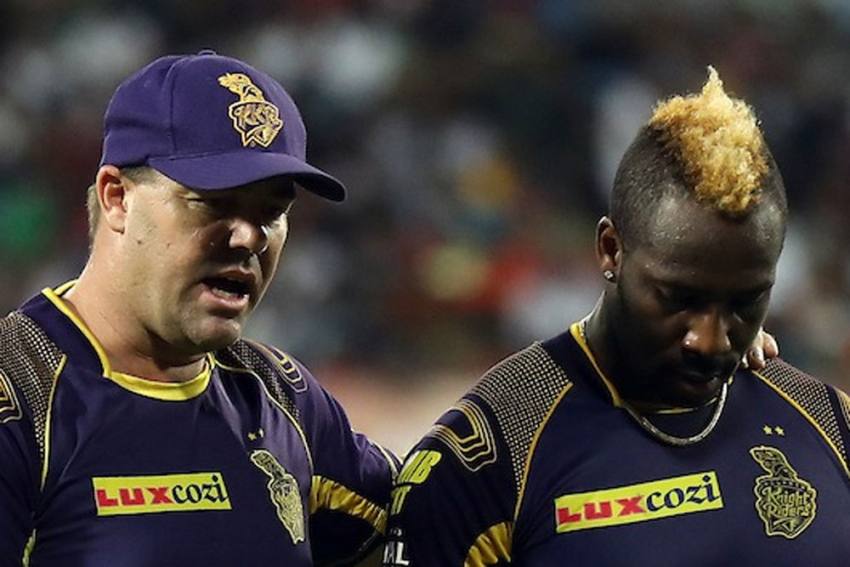 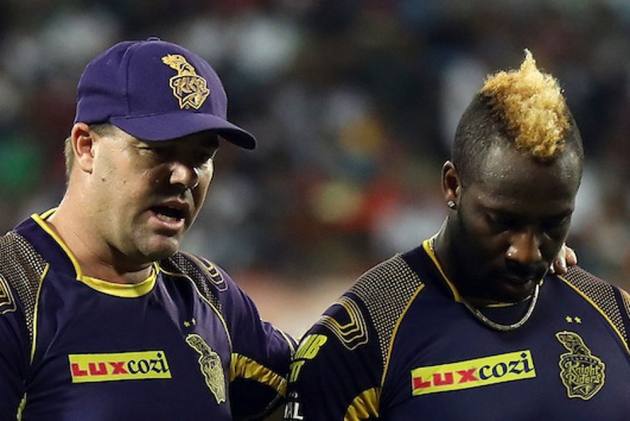 Details of how former Zimbabwe captain Heath Streak, who was banned from all cricket for eight years for corruption offences, was lured into a match-fixing ring by an Indian businessman, Deepak Agarwal, continues to emerge. (More Cricket News)

Streak, 47, accepted five charges under the International Cricket Council’s anti-corruption code for offences. The former pacer, who also served as coach of the Zimbabwean national cricket team and Twenty20 franchises, introduced four players to Agarwal in exchange for gifts that included USD 35,000 in bitcoin and an iPhone for his wife.

According to reports, Agarwal approached Streak on the pretext of starting a T20 league in Zimbabwe and the duo continued to chat, with the latter then sharing inside information. The ICC, revealing the details of the offences that took place in 2017 and 2018, said that "...he (Streak) disclosed inside information in relation to matches in the 2018 Tri-Series involving Zimbabwe, Bangladesh and Sri Lanka, the Zimbabwe vs Afghanistan series in 2018, the IPL (Indian Premier League) 2018 and the APL (Afghanistan Premier League) 2018." 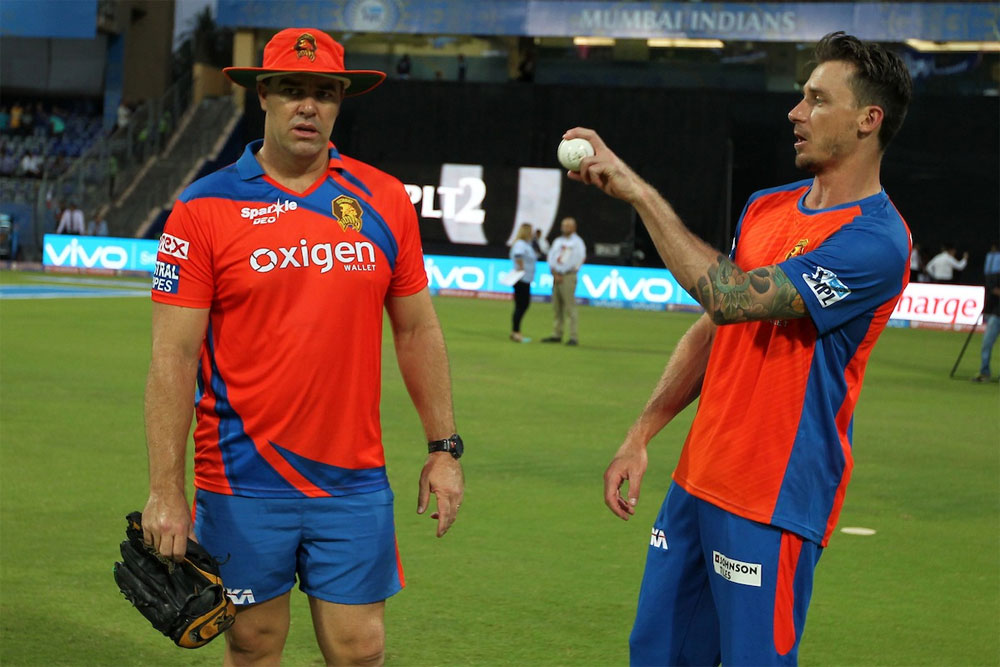 ESPNCricinfo reported that Streak and Agarwal's relationship would last 15 months until the ICC's Anti Corruption Unit busted it in December 2018. During that period, Agarwal would exploit Streak to share his contacts in Bangladesh, where he had served as the head coach between 2014-16. In 2017, Agarwal used Streak as a conduit to get inside information on and from active players for the first time during the Bangladesh Premier League.

"In relation to the 2017 edition of the Bangladesh Premier League, Mr X (later confirmed to be Agarwal) asked Mr Streak to provide him with any links, namely team captains, or owners or players, in the BPL, saying they could earn good money as a result which they could invest in a T20 event in Zimbabwe," ICC's revealed. "It appeared that Mr X wanted Mr Streak to provide him with contacts of players, team owners etc. who Mr X could then approach for Inside Information, such as which team would win a match, in upcoming matches."

As it turned out, Shakib Al Hasan was one of the captain(s) approached by Agarwal. The former Bangladesh captain was handed a two-year (one year suspended) ban by the ICC for his failure the report the approach.

Then, it was widely reported that Shakib's telephone number had been provided to Agarwal by another person (Read: Streak) who was known to him.

In April 2020, the ICC banned Agarwal from all cricket for two years. He was one of the owners of the ‘Sindhis’ franchise in the 2018 T10 League which was played in the United Arab Emirates. Agarwal originally hails from Sonepat, Haryana, and reportedly owns a cricket academy named, Cricplex in Noida, Uttar Pradesh.