Hardik Pandya Fails Fitness Tests, BCCI Picks Another All-Rounder As His Replacement In India A Squad 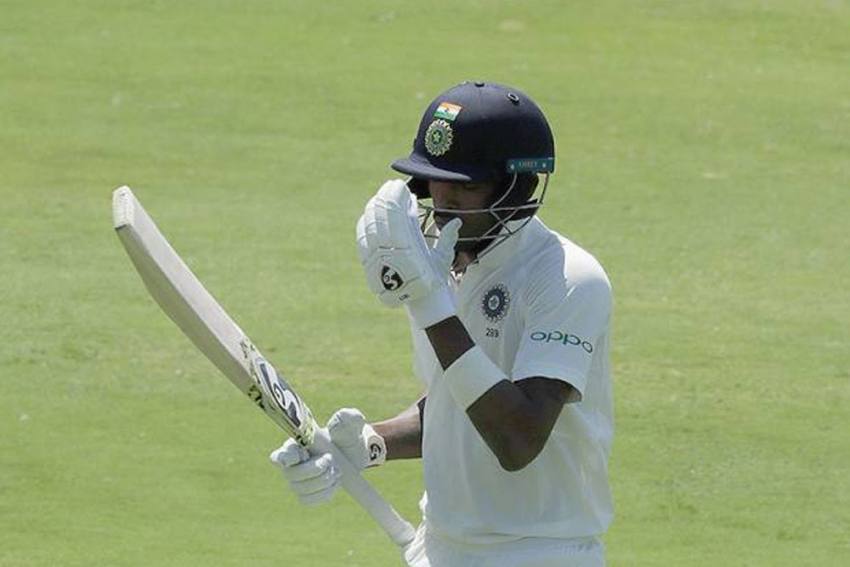 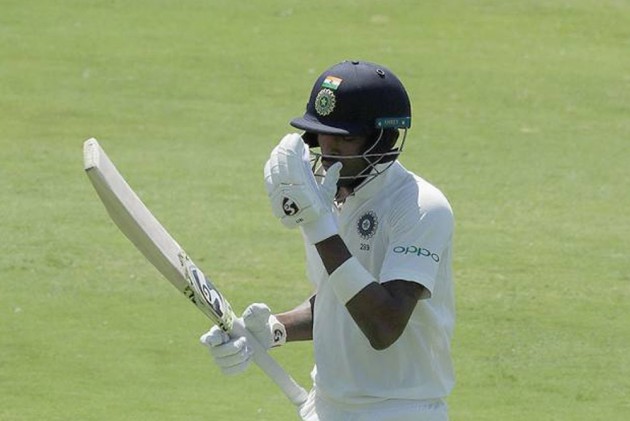 Flamboyant India all-rounder Hardik Pandya was on Saturday pulled out of India A team's tour of New Zealand after he failed mandatory fitness tests in Mumbai. (More Cricket News)

The selectors had picked him in the squad without testing him in the Ranji games.

Tamil Nadu captain Vijay Shankar has been drafted into the India A team and he has already boarded the flight to New Zealand where they will play two 50-over warm-up games, three List A games and two four-day 'Tests' against the home A team.

It has been learnt that Pandya failed a couple of mandatory fitness tests and his scores were well below the permissible range suggesting that he is far from being fit for international cricket. In this situation, pulling him out of the India A squad was expected.

India A team's fitness regimen doesn't have any Yo Yo tests.