Called 'The Prince of Calcutta', Sourav Ganguly turned 48 on Wednesday. The former India cricket captain had an excellent career with ups and downs. Here are his top knocks in international cricket. 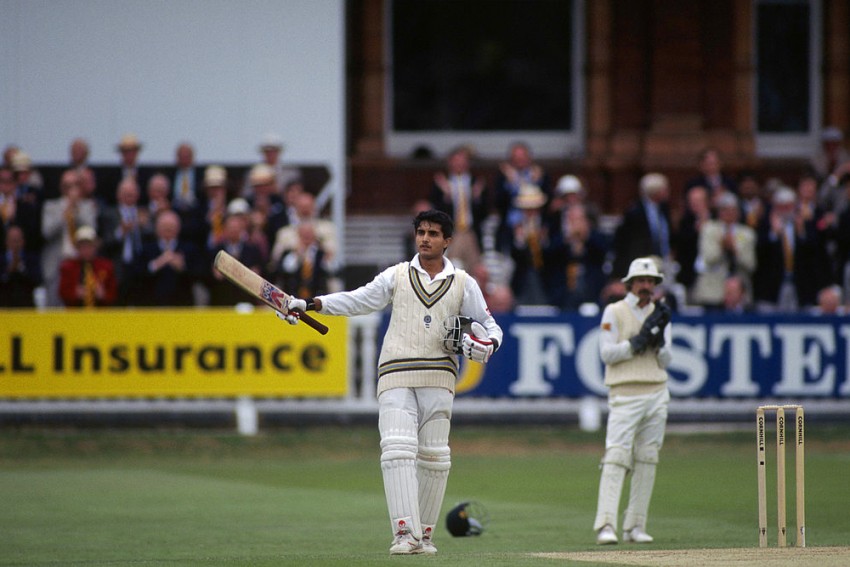 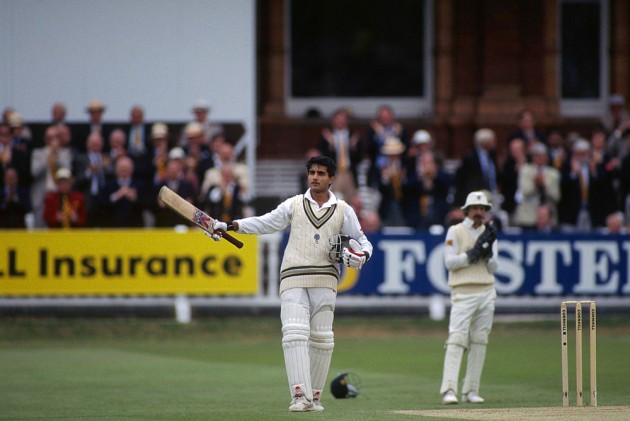 Called 'The Prince of Calcutta', Ganguly had an excellent start to his career with a century on his Test debut at Lord's. Since, then, 'Dada' has gone down in the books of cricket folklore with many more historic displays and is considered as a true legend.

Ganguly had never reached a double ton until December 8-9, when he scored 239 runs against Pakistan during a Test match in Bangalore.

In excellent form, Ganguly was on the pitch, batting for 518 minutes and received 361 balls. His innings consisted of two sixes and 30 fours. With his double ton, the match was drawn.

Ganguly was crowned Man of the Match as India defeated South Africa in the semifinals of ICC Knock Out Cup in 2000.

After winnings the toss, Ganguly chose to bat first. Making partnerships with the likes of Sachin Tendulkar, Rahul Dravid and Yuvraj Singh, Dada scored 141 (not out) off 142 balls, which haad 11 fours and 6 sixes. India set a target of 295/6 in 50 overs and dismissed South Africa for 200 in the chase.

At Brisbane, Ganguly played an exquisite knock of 144 runs in the first Border-Gavaskar Test of the series in 2003, as India drew to Australia.

He led from the front, proving that India were ready to face heavyweights Australia.

Aiming to grab a lead in their 5-match ODI series, India won the toss and chose to bat first Vs Zimbabwe, with the series level at 1-1. Although Tendulkar was sent back to the pavilion after scoring only eight runs, Ganguly led India to a victory, scoring 144 off 152 balls. India registered 306/5.

During the chase, Zimbabwe lost crucial wickets, managing to score only 245/8 in 50 overs. India went on to win the series 4-1, with Ganguly receiving the Player of the Series award.

On his debut, Ganguly started with a bang, scoring 131 vs England at Lord's in a Test match.

After achieving this feat, he became the only Indian and the third cricketer ever to register a maiden century on debut in Test cricket at the hallowed Lord's. Due to his ton, India managed to draw the match.