After their initial reluctance, the IOC and Tokyo Games orgainsers were forced to bow before the unprecedented challenge of the COVID-19 pandemic, and reschedule the 2020 Olympics to 2021. 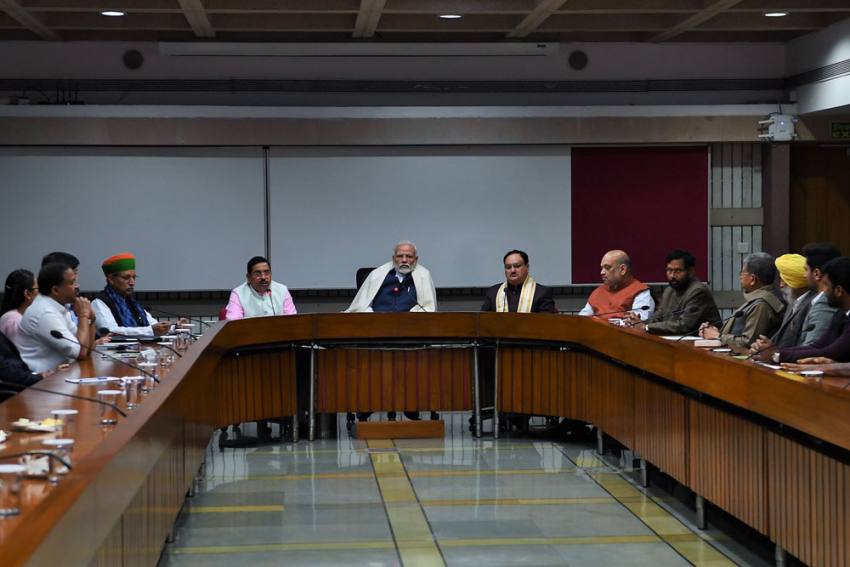 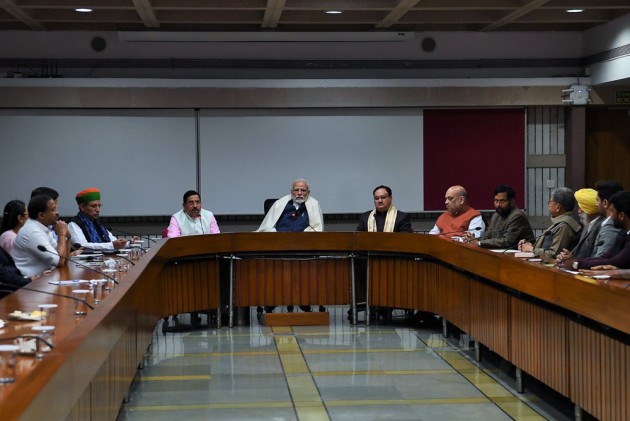 International Olympic Committee (IOC) President Thomas Bach has thanked India's Prime Minister Narendra Modi for his unflinching support to the 2020 Tokyo Olympics, which has now been shifted to 2021 because of the global coronavirus pandemic.

In a letter to Modi, dated April 1, Bach said he was "grateful" to the Indian Prime Minister for his support to the Tokyo Games during the recent G20 Leaders' Summit which was held via video conference in the wake of the pandemic, which has left the world in disarray.

"Please accept my sincere thanks for the support you have given to the Olympic Games Tokyo 2020, expressed in the Extraordinary G20 Leaders' Summit Statement, commending the International Olympic Committee for contributing to the containment of the COVID-19 virus," Bach wrote in his letter.

"I am really grateful for your support for the Olympic Games and their unifying role, which the G20 Leaders' Summit had already expressed at your meeting last year in Osaka."

After their initial reluctance, the IOC and Tokyo Games orgainsers were forced to bow before the unprecedented challenge of the COVID-19 pandemic, and reschedule the 2020 Tokyo Games to 2021.

As per the revised schedule announced by the IOC, the Tokyo Olympics will now be held from July 23 to August 8, exactly a year after the global sporting event was originally scheduled.

The deadly COVID-19 outbreak has taken a gigantic shape with over 47,000 deaths reported worldwide so far while positive cases rose to nearly 9,40,000.

The IOC chief firmly put his support behind Tokyo, saying despite the pandemic, the Japanese city is well-prepared to host the quadrennial Games.

"Given the great work having been done by our Japanese partners and friends, Tokyo is the best-ever prepared Olympic city."

He is confident that with the support of the global leaders, the Tokyo Games next year will be a grand success.

"Thanks to the excellent and trustful cooperation we are enjoying, like from the G20 Leaders' Summit, we are confident that these Olympic Games Tokyo 2020 will be a great success," Bach said.

"Like you, we are confident that the Olympic Games 2020 will be a symbol of human resilience. They will again show the unity of humanity in all our diversity by bringing together the world's best 11,000 athletes from all 206 National Olympic Committees and the IOC Refugee Olympic Team."

"As humankind currently finds itself in a dark tunnel, together with our Japanese partners and friends we want to make these Olympic Games a light at the end of this tunnel," he added.