Having initially appeared to be out of the running, Graeme Smith is set to be named South Africa's new director of cricket next week 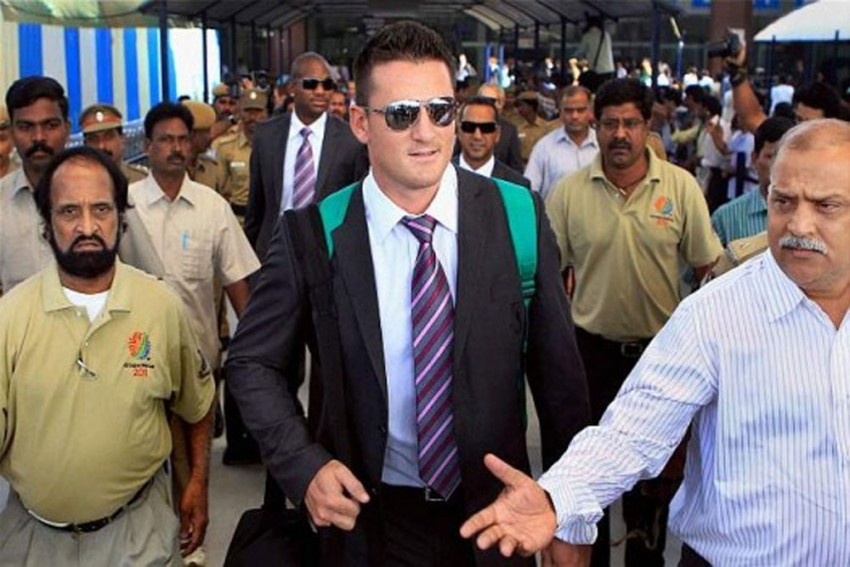 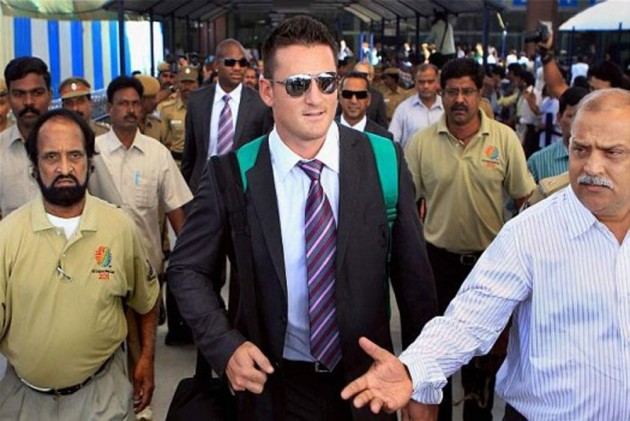 Cricket South Africa (CSA) has confirmed they are close to appointing Graeme Smith as their new director of cricket. (More Cricket News)

The former Proteas captain – who scored over 9,000 runs in 117 Test appearances for his country – had previously released a statement on social media to dismiss speculation he would be taking the role, citing "real concerns", though discussions with the governing body were still ongoing.

At a press conference on Saturday, president Chris Nenzani announced CSA expects to finalise terms with Smith in the coming days.

The organisation has also moved quickly to fill the void created by the suspension of chief executive Thabang Moroe on Friday, with Jacques Faul taking over immediately on an interim basis.

Smith is set to be officially presented next Wednesday, less than three weeks before South Africa begin their four-Test series against England on home soil.

"I'm happy to announce that we have engaged Graeme Smith. I am confirming that he has agreed that by next week Wednesday all of the negotiations around the contract terms that need to take place would have been concluded," Nenzani told the media.

"We still have these three days left for engagement on the specific issues around the contract. He and CSA have both agreed that it is important that we conclude this by Tuesday so that on Wednesday we are able to announce to the public a certainty of how we go forward.

Former Proteas captain, Graeme Smith is in final talks with CSA on cementing his role as Director of Cricket. #CSAMediaBriefing pic.twitter.com/n7vq69Mkkf

Faul steps in following the "precautionary" suspension of Moroe – who remains on full pay – due to allegations of misconduct.

Nenzani revealed they had held discussions with ex-Proteas international Dave Richardson, who previously held the position of chief executive officer for the International Cricket Council (ICC), over a temporary appointment.

While unable to assist on a full-time basis, Richardson will be available to provide support for Faul, who is CEO of the Titans franchise in domestic cricket.

"When I spoke to him [Faul], he did not even think for a moment, he said, 'I will come in and lend my support and put my shoulder on the wheel for the benefit of cricket in this country'," Nenzani said.

On talks with Richardson, he added: "His role will be to offer support and also to be available when required by the acting CEO.

"That to us ticks the box when we are having stability at that level of management. Up to this moment, we did not have a CEO and, in leadership, you should not allow a vacuum to occur."

I Had To Keep Going! Son Heung-Min Opens Up On Remarkable Solo Goal