Graeme Smith, who has an impressive record in One-Day International cricket for his country, scoring 6,989 runs including ten centuries, expressed his excitement on being bestowed upon the honour. 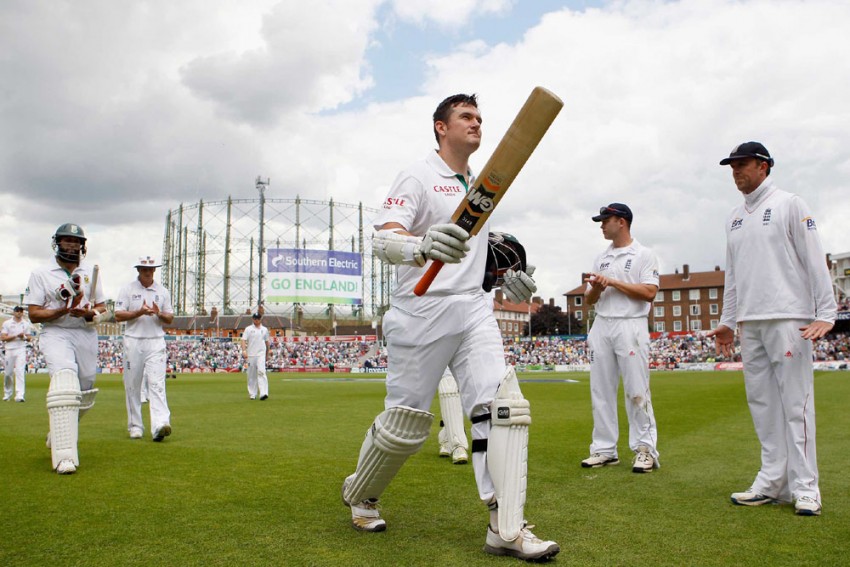 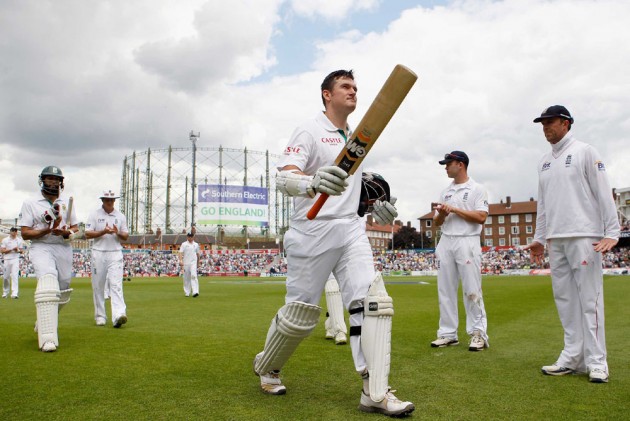 The MCC took to Twitter to announce the membership.

"MCC has today announced the election of @OfficialCSA legend @GraemeSmith49 as an Honorary Life Member of the Club," the MCC tweeted on Tuesday.

Smith, who has an impressive record in One-Day International cricket for his country, scoring 6,989 runs including ten centuries, expressed his excitement on being bestowed upon the honour.

"Thank you @HomeOfCricket and the MCC for this incredible honour. I have so many amazing memories there and I'm excited to share more with you in the future," Smith tweeted.

The former batsman became South Africa's youngest ever captain at 22, and went on to enjoy a monumental Test Match career. He struck 27 centuries amongst his 9,265 career runs.

Named one of Wisden's Cricketers of the Year in 2004, Smith secured a second place on the Honours Board in 2008, hitting a century at the Home of Cricket in the drawn Test with England.

His first tour of England in 2003 became memorable for his two double-centuries in the first two Tests of the series - the second of which came at Lord's and broke the record for the highest individual score by an overseas player.

His 259 beat Sir Donald Bradman's 73-year record and wrote himself into Lord's folklore.

Former Australian off-spinner Tim May was also awarded Honorary Life Membership in recognition of his outstanding achievements in cricket.