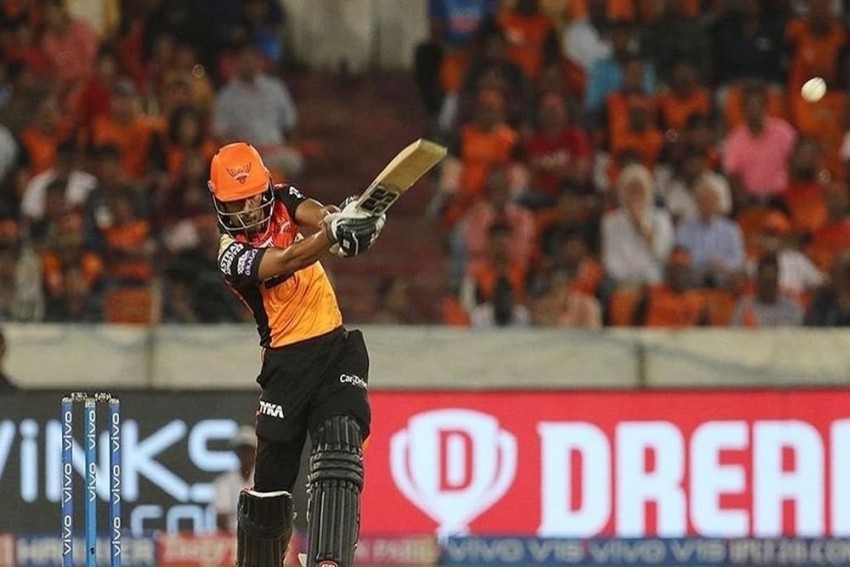 Most of the franchises will be leaving base after August 20 mandated by the BCCI.
Twitter
PTI August 07, 2020 00:00 IST Government Has Approved IPL In UAE 'In Principle', Teams Begin Preparations: BCCI 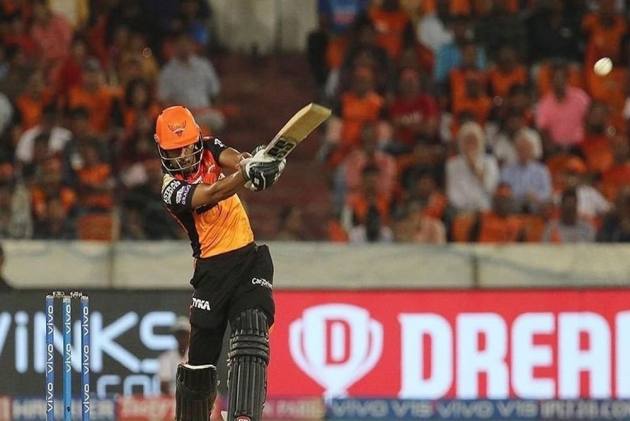 An "in principle" government approval has come for the BCCI to take the IPL to the UAE this year and the eight franchises have started their preparations by initiating quarantine and COVID-19 testing protocols for their players and support staff.

A BCCI source told PTI that the permission in writing is due to come any time in the next few days.

"We have got the approval in principle to go ahead and the papers will be landing anytime," a top source said.

Most of the franchises will be leaving base after August 20 mandated by the BCCI. The Chennai Super Kings are set to leave on August 22.

The Mumbai Indians, on the other hand, has quarantined its Indian players at its base.

Some franchises are arranging COVID-19 tests for their players in their respective cities before heading for departure bases (Delhi, Mumbai, Chennai, Bengaluru) for UAE.

"It's always good if they have a PCR-Test done and land with a negative report. Then they can have two teats done 24 hours apart as the BCCI SOP mentions before we fly to the UAE," a senior franchise official said on conditions of anonymity.

"While two tests are mandatory, most franchises will have at least four tests done before leaving India," he added.

The players and support staff have been allowed to take their families along on the condition that all of them remain in the bio-bubble. However, it is learnt that players across teams are not too keen due to the strict quarantine protocols.

"I have a five-year-old and I can't risk travelling with my family in this situation, health safety is paramount," a senior player said.

As far as accommodation is concerned, one franchise is aiming to book a resort. Another might rent out a sprawling property in Abu Dhabi with every staff, from security to chef, hired by them.

There is another franchise which is booking a hotel in Abu Dhabi as it considers it the team's lucky base from the 2014 edition.

While the squad strength, in terms of players, is restricted to 24, the BCCI has not put a cap on support staff.

A couple of franchises will be taking up to 60 people, including full-fledged medical teams for daily health check-ups and the mandated COVID-19 testing of players every fifth day.

"The BCCI has said every fifth day testing in UAE but if franchises want, they can ramp up the rate. As we have said earlier, any upgrade on the SOP is welcome. However, there is very less chance of the quarantine period getting reduced (from the mandatory six days)," a senior BCCI official said.