Gary Stead replaced Mike Hesson at the helm in 2018 and led New Zealand to the Cricket World Cup final last year, when they fell to England in a thriller 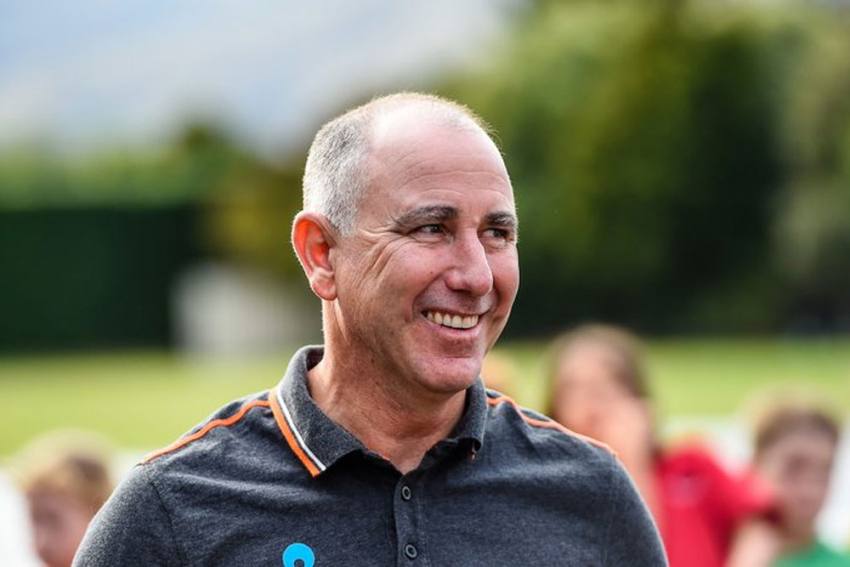 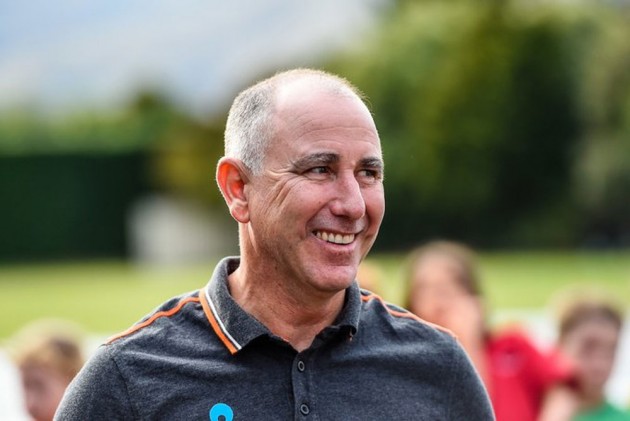 New Zealand head coach Gary Stead has been reappointed until the end of the 2023 Cricket World Cup. (More Cricket News)

Stead replaced Mike Hesson at the helm in 2018 and led the Black Caps to the Cricket World Cup final last year, when they fell to England in a thriller.

The 48-year-old has extended his contract to remain in charge in all three formats through until the end of the 2023 tournament, which is scheduled to be played in India.

"It's an honour and a privilege to be reappointed," he said.

"I think this group of players is growing as a team. There's an exciting schedule ahead of us and I know everyone is feeling very optimistic about our chances in all three formats.

"I'm very appreciative of the backing I've enjoyed from the players, the support staff and NZC [New Zealand Cricket] and hope I can repay that confidence by helping the Black Caps achieve their goals and objectives over the next three years."

Gary Stead has been reappointed head coach of the BLACKCAPS, for a three-year term until the conclusion of the @ICC @cricketworldcup 2023 #CricketNation #Crickethttps://t.co/972dHgE8vA

NZC chief David White praised Stead, who was given a contract extension after a process that included an interview with an appointments panel.

"What was immediately clear was that Gary had overseen a particularly successful chapter in New Zealand cricket history, during which time his team had been very strong in the Test and ODI formats," he said.

"Winning an away Test series against Pakistan and a Test in Sri Lanka was a tremendous effort, as were the home Test series wins against Sri Lanka, Bangladesh, England and India.

"To tie the World Cup final and miss out on winning the trophy through a countback was a gut-wrenching experience, but I think we can all agree on how well the team played during that campaign and, equally, how well they conducted themselves afterwards."

New Zealand are due to host Bangladesh, West Indies and Pakistan later this year.