She arrived in New Zealand in July 1973 after marrying the country's most glamorous cricketer Glenn Turner and 20 years later, became the first Person of Indian Origin (PIO) to become a three-time Mayor of Dunedin, serving from 1995 to 2004 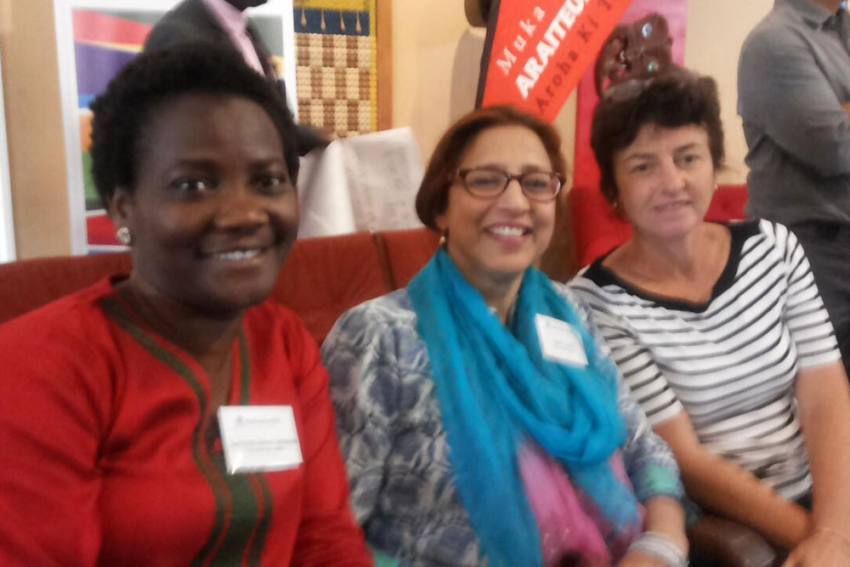 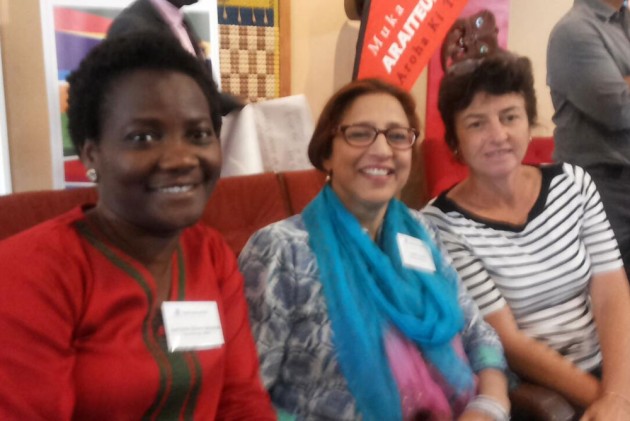 She fell in love with a cricketer, made his country her own and then left a mark as a prominent politician of Indian origin. Nearly five decades later, Sukhinder Kaur Gill or Sukhi Turner's love with New Zealand continues. (More Cricket News)

She arrived in New Zealand in July 1973 after marrying the country's most glamorous cricketer Glenn Turner and 20 years later, became the first Person of Indian Origin (PIO) to become a three-time Mayor of Dunedin, serving from 1995 to 2004.

"I first arrived in New Zealand in 1973. I joined the council in 1992 as I have been there for 20 years. I felt very much at home. There weren't many Indians back then save those who came to study or teach at the Universities. I was quite used to New Zealand being my second home. Now there's quite a diaspora over here," said the Ludhiana-born Turner.

"When I was elected the Mayor of Dunedin city, it was not about my Indian-ness but about what values I stood for," said Turner.

She has seen the Indian community grow in front of her eyes and contribute to New Zealand's growth over the years.

"In Auckland, there are a huge number of Persons of Indian Origin," said Turner, referring to the 100,000 plus who are residing in New Zealand's busiest city.

The integration has happened smoothly as the country has shown that it is a melting pot when it comes to embracing multi-cultural diversity.

"Long time ago, when I was a Mayor of Dunedin in 2004, I used to be invited to the Gurdwaras in Auckland but there weren’t many back then. But now there are many more Hindu temples also. There used to be one Indian association in 80s and now they have four to five," she said.

So what happens when India plays cricket matches over here?

"My loyalty is divided then," laughed the wife of former New Zealand captain and one of its greatest batsmen.

"But I love the atmosphere during India's cricket matches. The colourful turbans everywhere...," she added.

Talk about Jacinda Arden's performance as the Prime Minister, and Turner seemed very happy with how she has governed the country.

"When you compare New Zealand to other countries, we are a progressive community and it's great to have a progressive leader like Jacinda as the Prime Minister. She is a good representative, her policies are something that every New Zealander should be proud of," said Turner.

Her leadership during the critical phase after the Christchurch terror attacks last year earned plaudits.

"She did a wonderful job responding to the dreadful terror attack in Christchurch. Through her the humanitarian side of New Zealand came forth. New Zealand is an accepting society."

Pep Guardiola To Stick With Manchester City Despite Ban: Reports