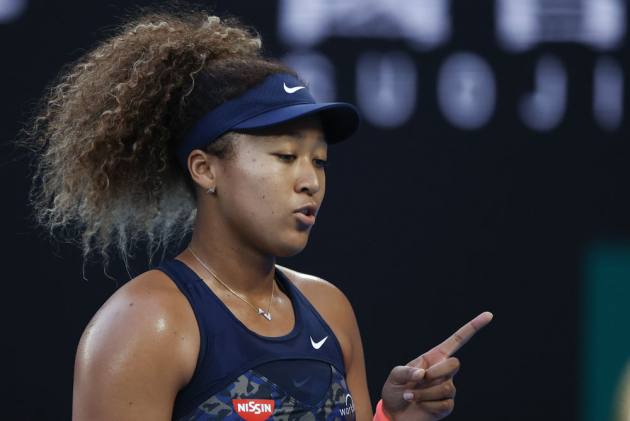 Osaka – the reigning Australian Open champion and four-time grand slam winner – announced the shock media boycott ahead of the Roland Garros event, which will get underway on Sunday.

Under French Open rules, typical of any tennis tournament, players are required to hold media conferences after each match.

Osaka is the world's highest earning female athlete and will be fined by tournament officials should the world number two follow through and not take part in news conferences.

Japanese star Osaka hopes the fines she will receive can be donated towards mental health charity.

"I'm writing this to say that I'm not going to do any press during Roland Garros," Osaka wrote on Twitter. "I've often felt that people have no regard for athletes' mental health and this rings true whenever I see a press conference or partake in one.

"I've watched many clips of athletes breaking down after a loss in the press room and I know you have as well. I believe that whole situation is kicking a person while they're down and I don't understand the reasoning behind it.

"Me not doing press is nothing personal to the tournament … However, if the organisations think that they can just keep saying, 'do press or you're gonna be fined', and continue to ignore the mental health of the athletes that are centrepiece of their co-operation then I just gotta laugh."

Osaka heads to Paris having never progressed beyond the third round of the French Open.

The 23-year-old skipped last year's French Open amid the coronavirus pandemic, though she claimed her second US Open crown at Flushing Meadows.