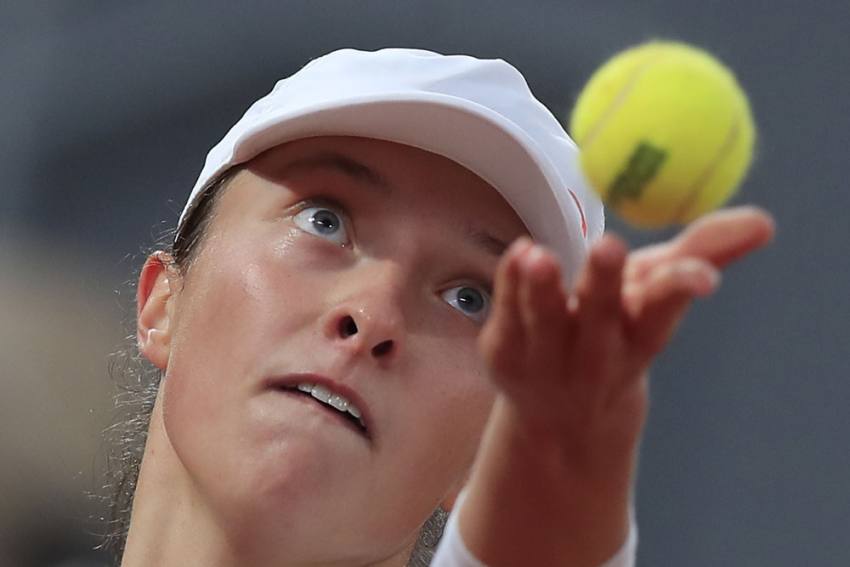 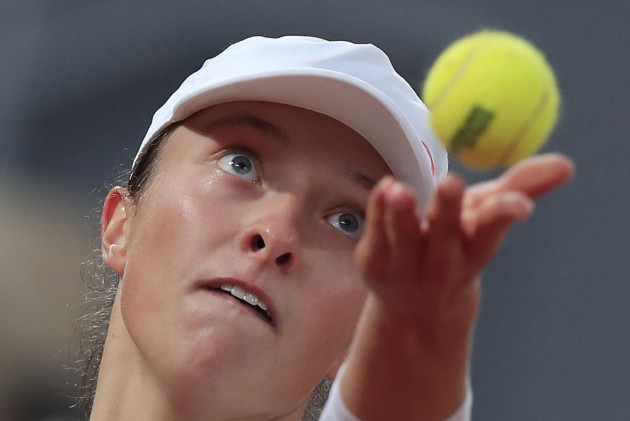 Halep beat Swiatek 6-1 6-0 at the same stage of the Paris major last year, but the world number 54 from Poland gained sweet revenge with a magnificent 6-1 6-2 victory on Court Philippe-Chatrier.

Two-time grand slam champion Halep had won a career-best 17 consecutive matches, but she was bulled by the inspired 19-year-old, who hit 30 winners and did not face a break point in a stunning performance.

Swiatek's reward for a relentless display will be a last-eight showdown with Italian Martina Trevisan in Paris, where the seeds continue to crash out in a women's draw that is wide open. Trevisan, ranked 159th, stunned fifth seed Kiki Bertens.

The aggressive Swiatek made a blistering start against Halep, winning the first three games as she pummelled her thunderous groundstrokes - the forehand in particular firing on all cylinders.

Halep had no answer to the relentless Warsaw native, who went 5-1 up with an exquisite drop shot and wrapped up the opening set in just 24 minutes.

Swiatek showed no let-up at the start of the second set, breaking in the first game and unleashing more rasping forehands in a lengthy fifth game before Halep netted at full stretch to go 4-1 down after saving five break points.

Halep was shellshocked and Swiatek completed an astonishing demolition of the 2018 champion, serving out a one-sided match with nerves of steel.

The powerful Swiatek has been billed as one to watch on the circuit for a good while and the youngster demonstrated why, on the big stage against an opponent who had been in such great form.

A composed Swiatek swarmed all over Halep, who was strongly fancied to claim a third major title next weekend, and hardly put a foot wrong, striking 17 winners in the opening set and another 13 in the second half of a near-flawless performance.

The sheer force that Swiatek was able to generate off her forehand drew gasps from a small crowd and she also won eight out of nine points at the net, while losing only 10 points on serve.