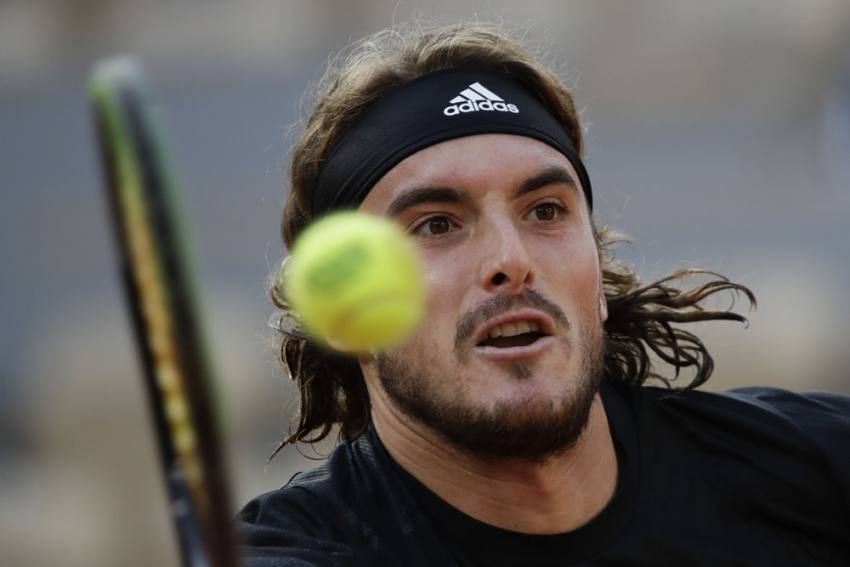 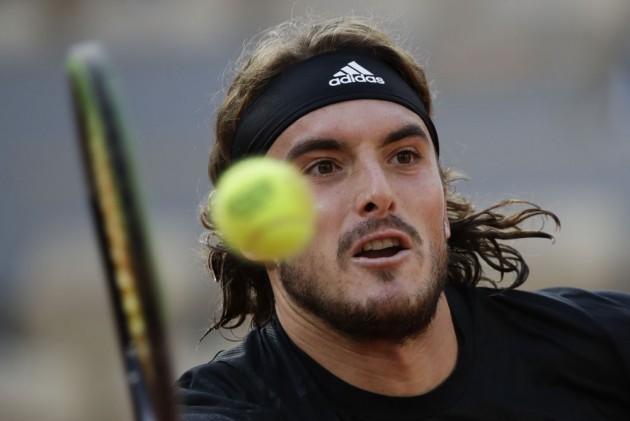 Stefanos Tsitsipas made a statement of intent by propelling himself into the French Open semi-finals with a straight-sets dispatching of Andrey Rublev. (More Tennis News)

It puts the Greek – the first player from his nation to make it this far in Paris – into his second career grand slam semi-final, following his run to the last four in the Australian Open in 2019.

The 22-year-old, who claimed 43 points on his first serve, won 16 of the final 21 games to thwart any comeback hopes for Rublev.

"I have been feeling really comfortable playing on this court," Tsitsipas told a limited number of spectators on Court Philippe-Chatrier after his triumph. "Despite not having a good start and being a break down, I remembered what a big fighter I am. It's about fighting and trying to find solutions in difficult moments."

Tsitsipas conceded the first break in an intense opener, with Rublev striking to go 3-2 up, but the 13th seed could not hold his nerve when serving for the set and an overhit forehand handed the ATP Finals champion a reprieve.

Another sloppy Rublev forehand gifted Tsitsipas the first set, and several unforced errors from the Russian followed in the second as the fifth seed upped the pressure.

A wonderful drop-shot gave Tsitsipas a first match point on Rublev's serve, though he failed to convert it.

Yet victory was assured in the next game, with Tsitsipas rounding off a supreme display with a clinical forehand volley.

"Playing here in Paris has always been joyful. I always dreamt of playing in the Court Philippe-Chatrier."

Welcome to the biggest stage in Paris, @StefTsitsipas #RolandGarros pic.twitter.com/c7TQvxdgLE

Data Slam: Tsitsipas on a roll at Roland Garros

After dropping his first two in this year's tournament, against Jaume Munar in round one, Tsitsipas has now won 15 successive sets at Roland Garros, and he will now attempt to become the first man from Greece to reach a grand slam final.