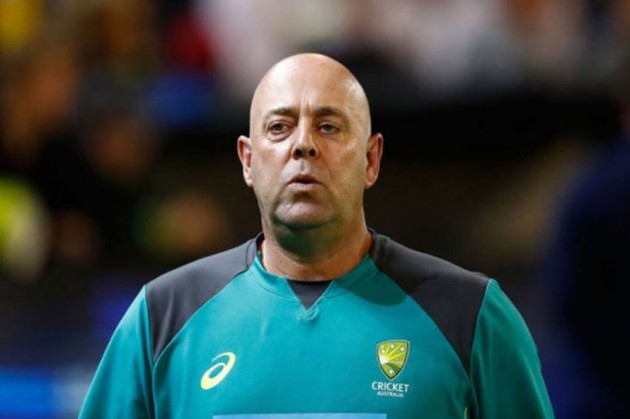 The popular former Test batsman was celebrating his 50th birthday watching his son play cricket on the Gold Coast when the health scare occurred, the official cricket.com.au website said.

It said he was resting in hospital and would have surgery on Saturday.

"I would like to thank everyone in the Australian cricket family for their concern," Lehmann said.

"I am receiving the best of medical care and am confident I'll be back on my feet soon."

Lehmann quit as Australia coach in 2018 after a ball-tampering scandal that rocked the game in the sports-mad nation.

He returned to a coaching role this summer with the Big Bash League's Brisbane Heat.