Vijayan, 51, has 79 appearances for India and has scored 40 goals 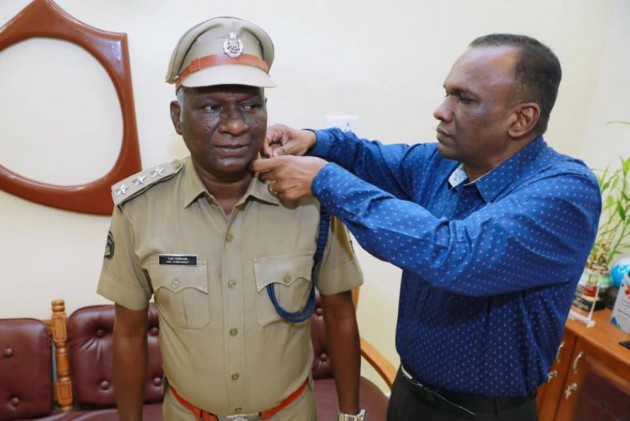 Vijayan, 51, rose through sheer hard-work to become captain of the India football team. He has 79 appearances for India and has scored 40 goals.

He was captain of India team from 2000-2004 and formed a formidable partnership with Bhaichung Bhutia.

He has played for all the major football clubs from JCT Mills Phagwara, FC Kochin, Mohun Bagan, East Bengal to Churchill Brothers. 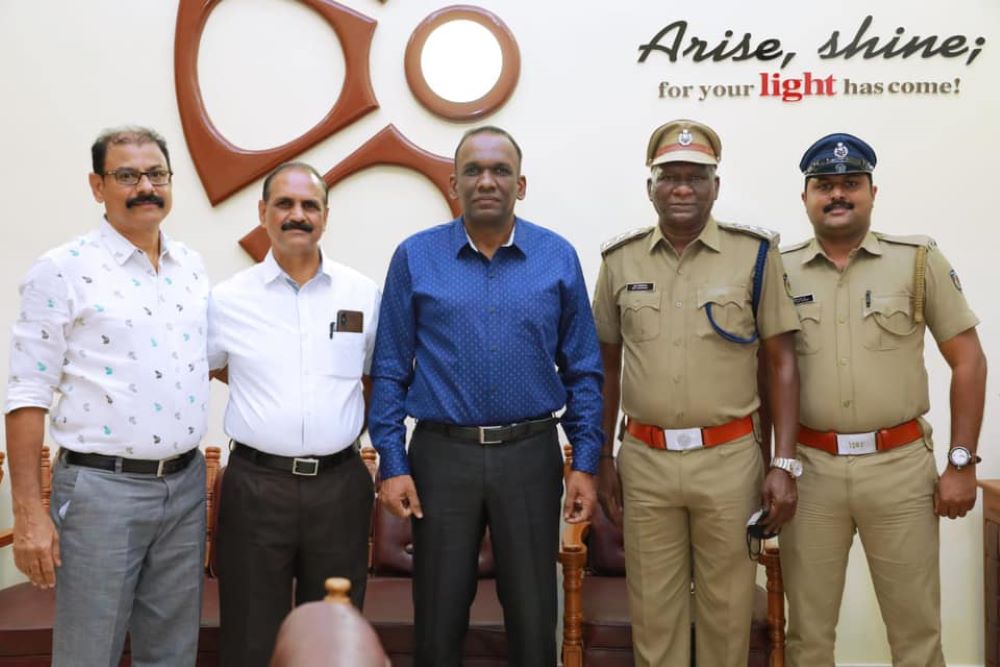 He started representing Kerala police and then rose to become one of the top names in the Indian football.