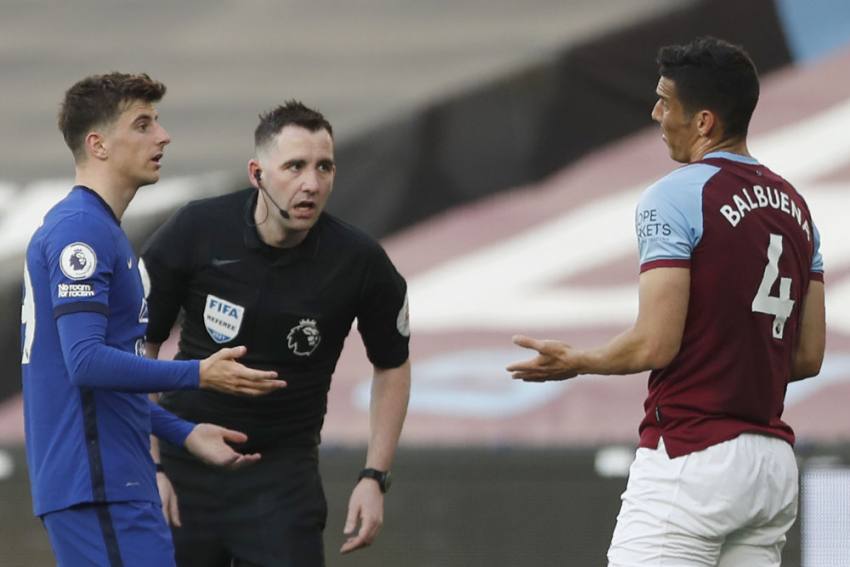 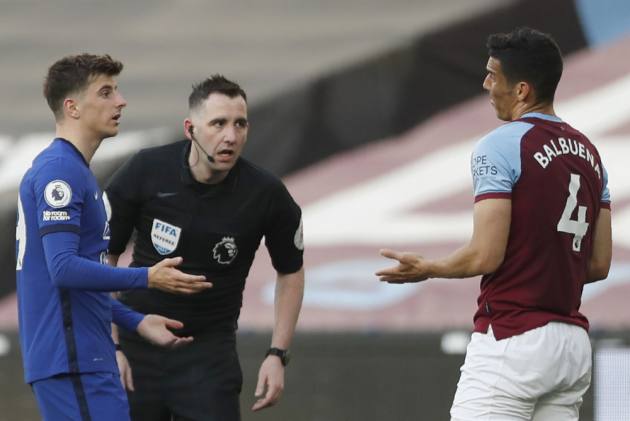 West Ham defender Fabian Balbuena has had his three-match ban overturned after an independent commission accepted his sending off against Chelsea was "wrongful". (More Football News)

West Ham's hopes of pushing for a late equaliser were dashed when Balbuena saw red in the 81st minute.

While clearing the ball down the line on West Ham's right flank, Balbuena – seemingly inadvertently – caught Ben Chilwell on his follow-through.

Referee Chris Kavanagh initially booked Balbuena but, after consultation with the VAR, went over to assess the incident on the pitchside monitor and subsequently changed his decision to a straight red card – a call that infuriated Hammers boss David Moyes.

However, the FA has revealed an independent panel has deemed Kavanagh's decision to be erroneous.

"The West Ham defender was dismissed for serious foul play during a Premier League fixture against Chelsea on Saturday."

As such, Balbuena will be able to feature against Burnley on Monday, as West Ham resume their quest for a top-four finish.

The defeat to Chelsea left them three points adrift of Tuchel's men in fourth.