Mercedes looked to be cruising to an impressive one-two result before late drama at Silverstone on Sunday. 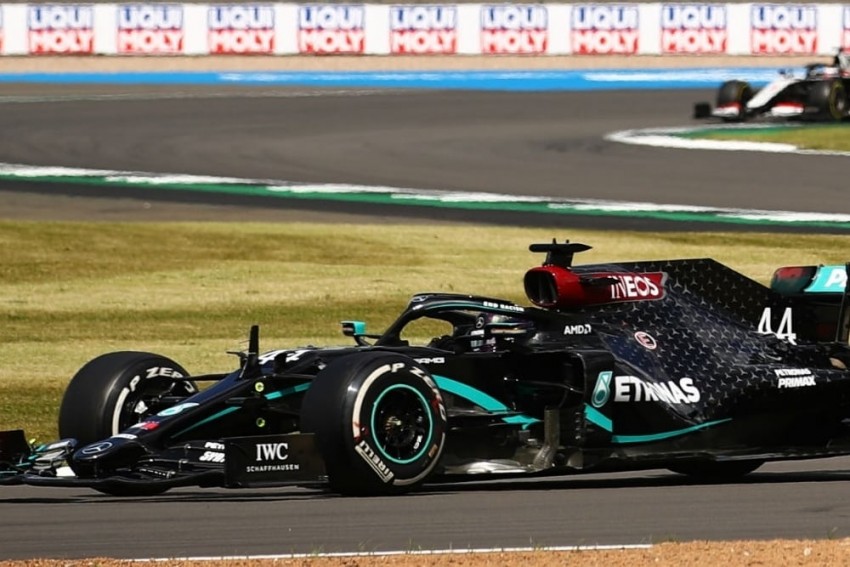 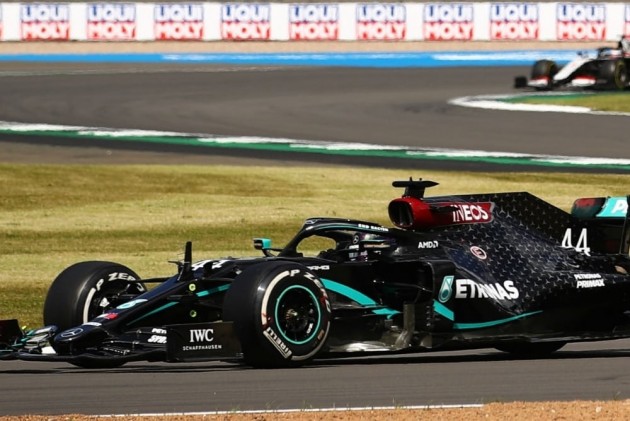 Lewis Hamilton continued his dominance of the British Grand Prix despite suffering a last-lap puncture, though a blown tyre was costly for Valtteri Bottas in a dramatic finish.

Hamilton dominated for the most part having started on pole position, winning the race for a sixth time in seven years to increase his record tally of victories at Silverstone.

Yet he was in danger of missing out on a seventh victory of his career at the famous circuit when he suffered a puncture, just as he looked to be cruising to a third successive race triumph in the 2020 season.

The Brit was forced to limp home on three tyres, with Max Verstappen second after pitting following Bottas' mishap with two laps to go.

Verstappen may well have claimed victory had he not been called in, with Red Bull looking to clock the fastest lap, but had to settle for second, while Bottas ended up back in 11th place.

IPL Not To Sever Ties With Sponsors With Chinese Links