After serving as assistant coach, head coach and Lions coach, Andy Flower has left his role with the ECB 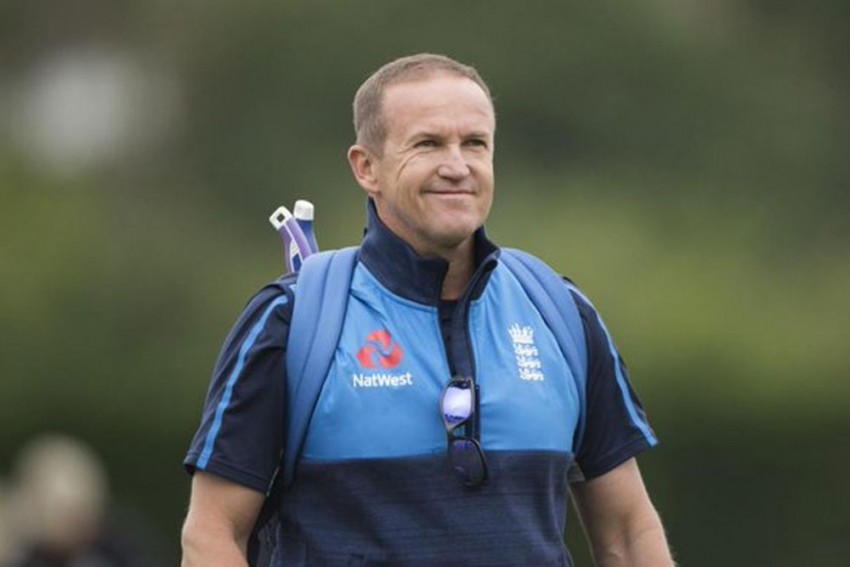 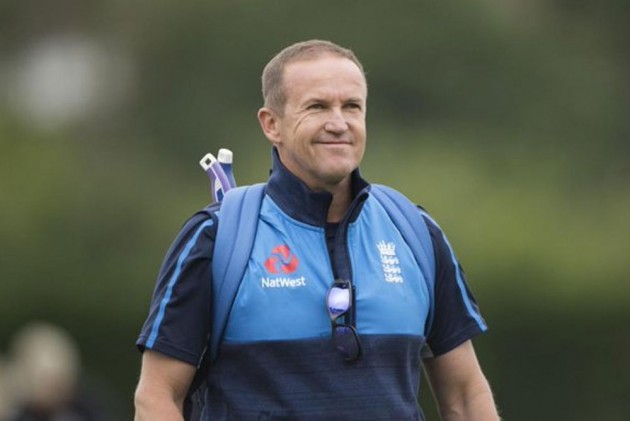 Former England head coach Andy Flower has left his role with the England and Wales Cricket Board (ECB) after 12 years with the organisation. (More Cricket News)

Flower was England boss between 2009 and 2014, before going on to serve as coach of the country's developmental Lions team.

He had previously spent two years as assistant coach during Peter Moores' spell in charge of the senior side.

Under the stewardship of Flower, 51, England reached the top of the Test rankings and won three Ashes series.

"The Ashes victory in 2010-11 stands out," Flower said of his time with the ECB after Saturday's announcement.

"It's difficult to win in Australia, and to do it so comprehensively was a really proud moment in my coaching career. The win in India in 2012-13 was a highlight too.

"So was the T20 World Cup win in 2010. The way we played our cricket, with such freedom and aggression, really was fun to be part of."

Flower added: "I'm really happy for Chris that he's getting the chance to lead England and I think he's going to do a great job.

"I will still be based in England and I will continue to watch English cricket very keenly – it has a very bright future."