Ex-Cricketers Representation In BCCI Will Make The Board Strong: RM Lodha

Former Chief Justice of India is happy that players will have a say in cricket administration, in policy formation 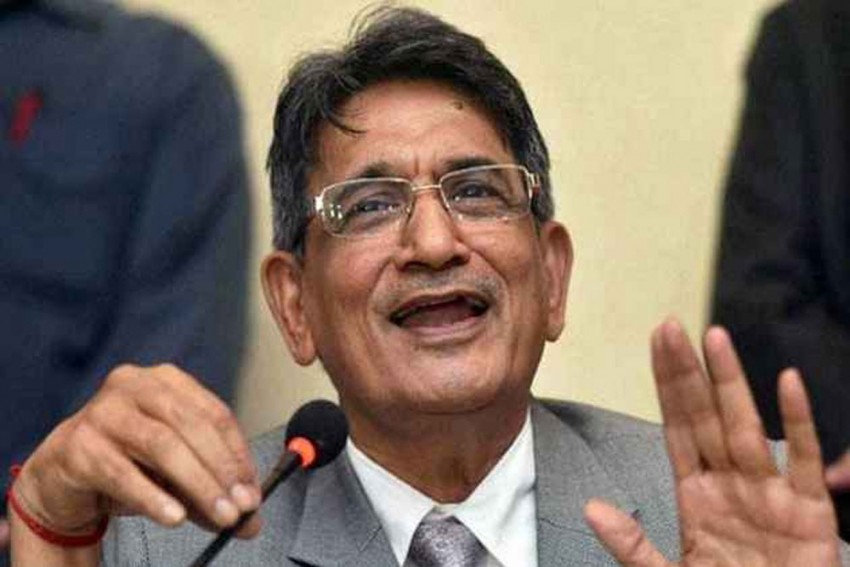 A total of 1,267 former players will electronically vote to elect a five-member ICA Board.
File Photo
Qaiser Mohammad Ali 2019-10-10T20:34:33+05:30 Ex-Cricketers Representation In BCCI Will Make The Board Strong: RM Lodha 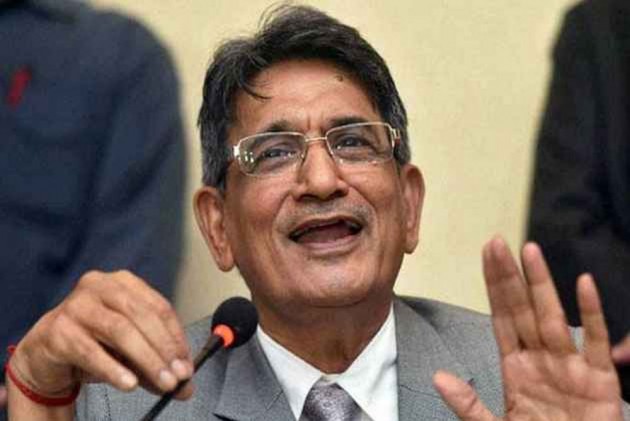 On the eve of the first elections of the newly-formed Indian Cricketers’ Association (ICA), former Chief Justice of India Rajendra Mal Lodha has said that a “very, very important stakeholder” of Indian cricket – retired players -- will get an opportunity to help make policies of the Board of Control for Cricket in India (BCCI) and make it stronger through ICA representatives. (More Cricket News)

A total of 1,267 former players will electronically vote to elect a five-member ICA Board, besides three representatives who will be part of two key BCCI committees, when the maiden ICA elections take place between October 11 and 13. Two of the three ICA representatives – one male and one female – will become part of the nine-member BCCI Apex Council when it is constituted during the Board AGM, slated for October 23, and one will be part of the IPL Governing Council. The results of the ICA will be declared on October 13 evening.

When asked if the formation of the ICA – part of the game-changing reforms mandated by the Supreme Court – provides satisfaction to him, Lodha Committee, 70, told Outlook: “We wanted this very, very important stakeholder to have a role in cricket administration. They will now be members [of the BCCI Apex Council and the IPL Governing Council]. For the last so many decades players were not permitted to form association, but due to the reforms a players’ association is in place.”

The ICA, a body of retired first-class and international players, came into being on July 5, 2019, under Section 8 of the Companies Act, 2013, after the BCCI on July 16 approved its formation as a non-profit company limited by guarantee.

“People [retired players] with a lot of experience will have their say in cricket administration, in policy formation [in the BCCI/IPL]. This will, hopefully, bring in a lot of change. Good people, good erstwhile players who have good administrative acumen will help in building the BCCI strong,” said Lodha.

The objects of the ICA will include (a) to conserve, promote and advance the welfare and interests of the members; (b) to provide insurance and other medical and other benefits for players; (c) to negotiate with the BCCI, securing best commercial and other terms to players, and welfare measures and benefits, for both current and former players.